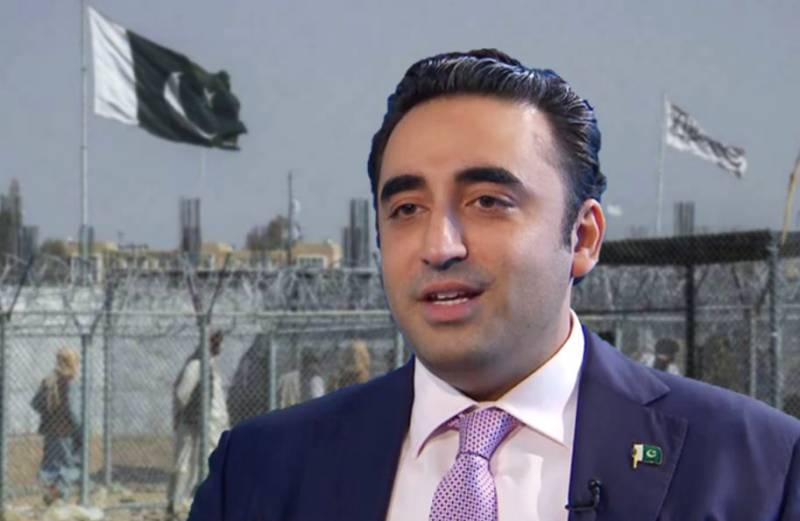 WASHINGTON – Foreign Minister Bilawal Bhutto Zardari has said that the US is willing to assist Pakistan to upgrade border security amid cross-border attacks, Dawn reported.

FM Bilawal, who recently visited the US on a week-long visit, said Washington is willing to provide funds to Islamabad to tackle cross-border attacks from Afghanistan.

Bilawal told the publication that two US senators, Bob Menendez and Lindsey Graham, assured him of funding to enhance border security.

Lately, the United States also signaled support to help Pakistan counter a resurgence of TTP violence in the South Asian country as officials raised questions about skirmishes in a border town in northwestern Pakistan.

The US army general visited Pakistan at a time when terror attacks escalated and border tensions have been soaring between Islamabad and Kabul after deadly skirmishes on the Chaman-Spin Boldak border.

Earlier this month, Afghan Taliban forces killed six civilians in Pakistan and injured at least 17 others in an unprovoked bombing and gunfire attack. Pakistan forces also responded quickly and one Afghan soldier was killed.