When it comes to uniforms, some consider the hockey jersey one of the most prized in all of sports.

“We feel like we did a good job. We’re getting good reviews,” said Warroad girls hockey coach David Marvin.

From the colors to the logo, stripes, trim, maybe some ties, design is paramount. You’d better believe that in Warroad, ‘Hockeytown, U.S.A.’, the celebration of the girls’ hockey team would include a new look.

“We’re always looking for ways to, you know, do nice things for our team so there’s 20 years, I’m thinking 20 in jerseys,” Marvin said.

Marvin wanted to incorporate elements that honored the program’s success.

“We’ve got the ‘W’ with the feathers that the Indian (education) department approved and was excited about.”

Two feathers and two stars signify two state championships. The number nine inside the jersey is a nod to the number of section titles.

“That’s the number of state appearances we’ve had,” said Marlie Johnston as she pointed to her favorite part of the jersey. Johnston is a junior forward to for the Warriors.

“Over the to it says ‘it’s fun to win.’ and that is kind of our motto,” Johnston added. “I had two sisters go through the program, both on state tournament teams, oldest both championship teams as well. Me growing up in the program, I, this is my favorite time of the year, I absolutely love it.”

When the program began, coaches, old and new, credit the right people being involved from the start.

“The community welcomed the kids with open arms and in a lot of communities, they had to fight tooth and nail and we didn’t have to do that. So it was great,” said Ron Tveit, the first coach of the girls program.

“We have a commemorative patch. And on the patch we have the Ojibwa saying for Warroad lady warriors. Kaabekanong ogichidaakwed,” Marvin said.

“They started doing some design and some planning and they kept me involved in it and I though t it was a really, really a cool thought, gesture and it’s just a beautiful end product,” said Darrell Shaugabay, who has spent time coaching both in the boys and girls programs.

When you go to a sporting event in Warroad, you’ll likely see a sign that explains how the warriors came to be. It’s that story that made it so important to get the jerseys right.

“The local chief at the time, the land where our first school was built was on trusted land,” explained Shaugabay. “and it was traded. He said I’ll give you this land but what we would like you to do is call us the Warroad warriors. That we would like that culturally to stay.

That gives young native athletes the opportunity to represent their Ojibwa heritage while playing at home at the gardens… or in front of fans watching the state tournament in St. Paul.

From wearing gold for the first time, to the patches and mottos, every element designed with intent. 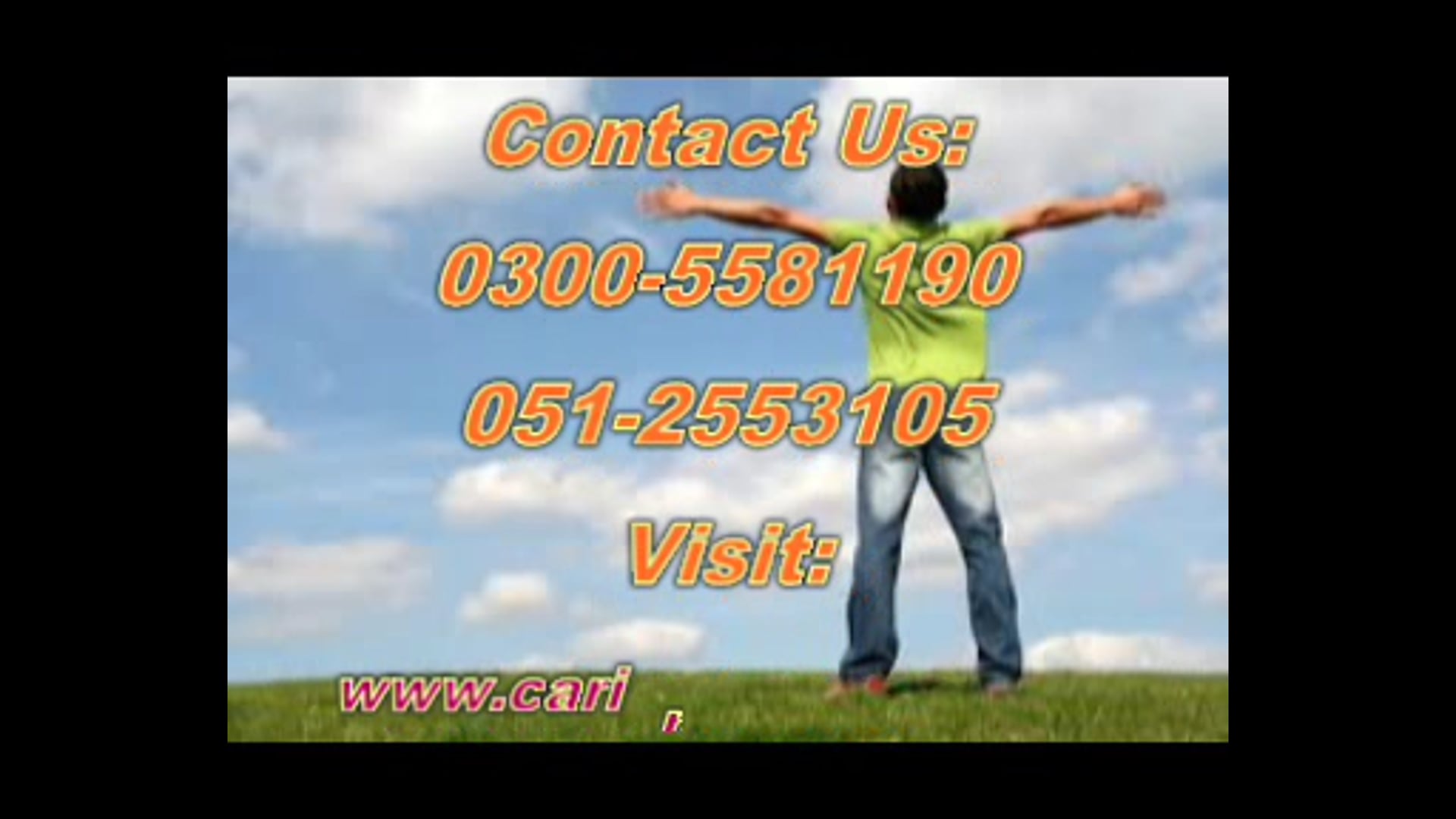 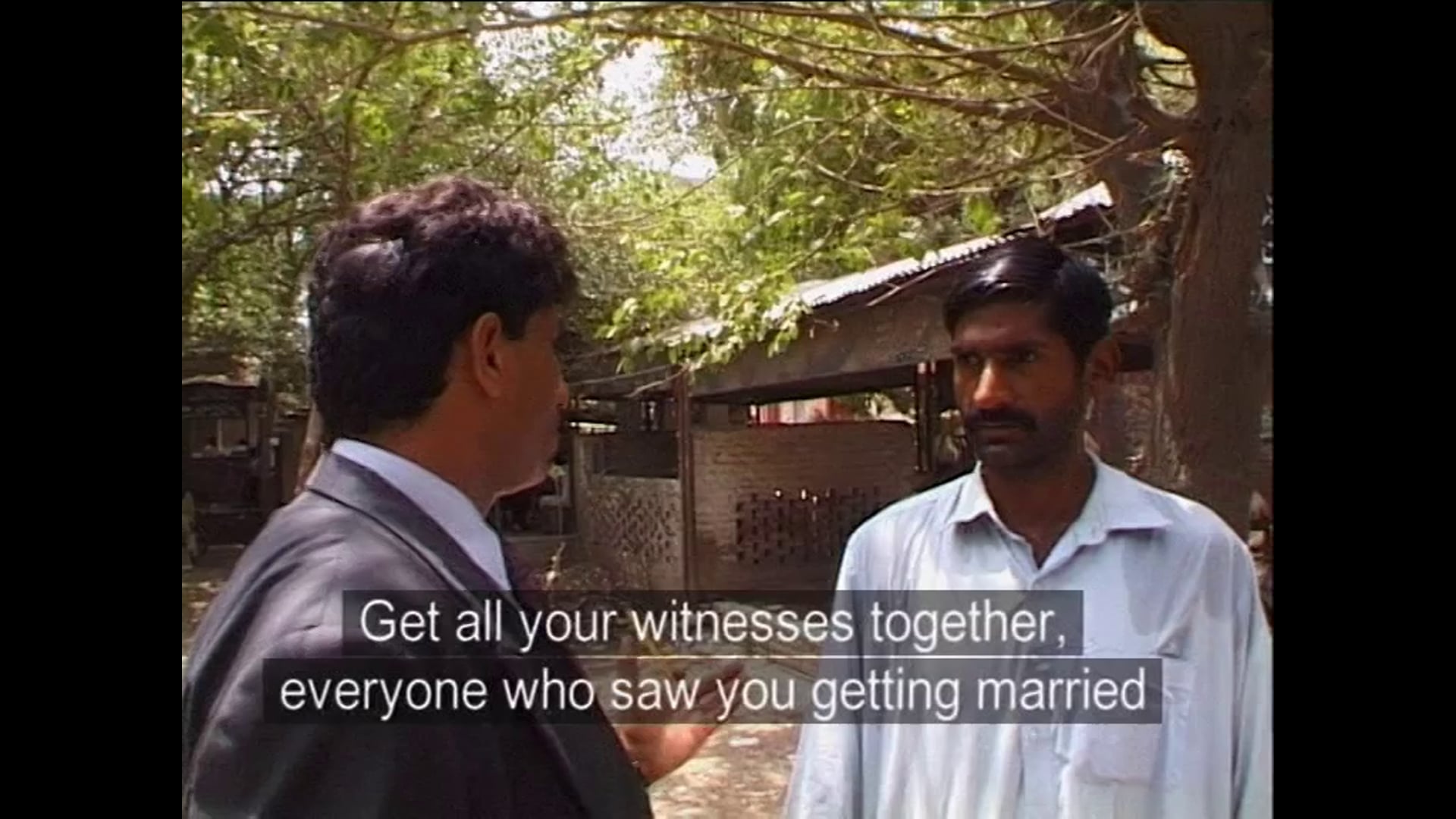 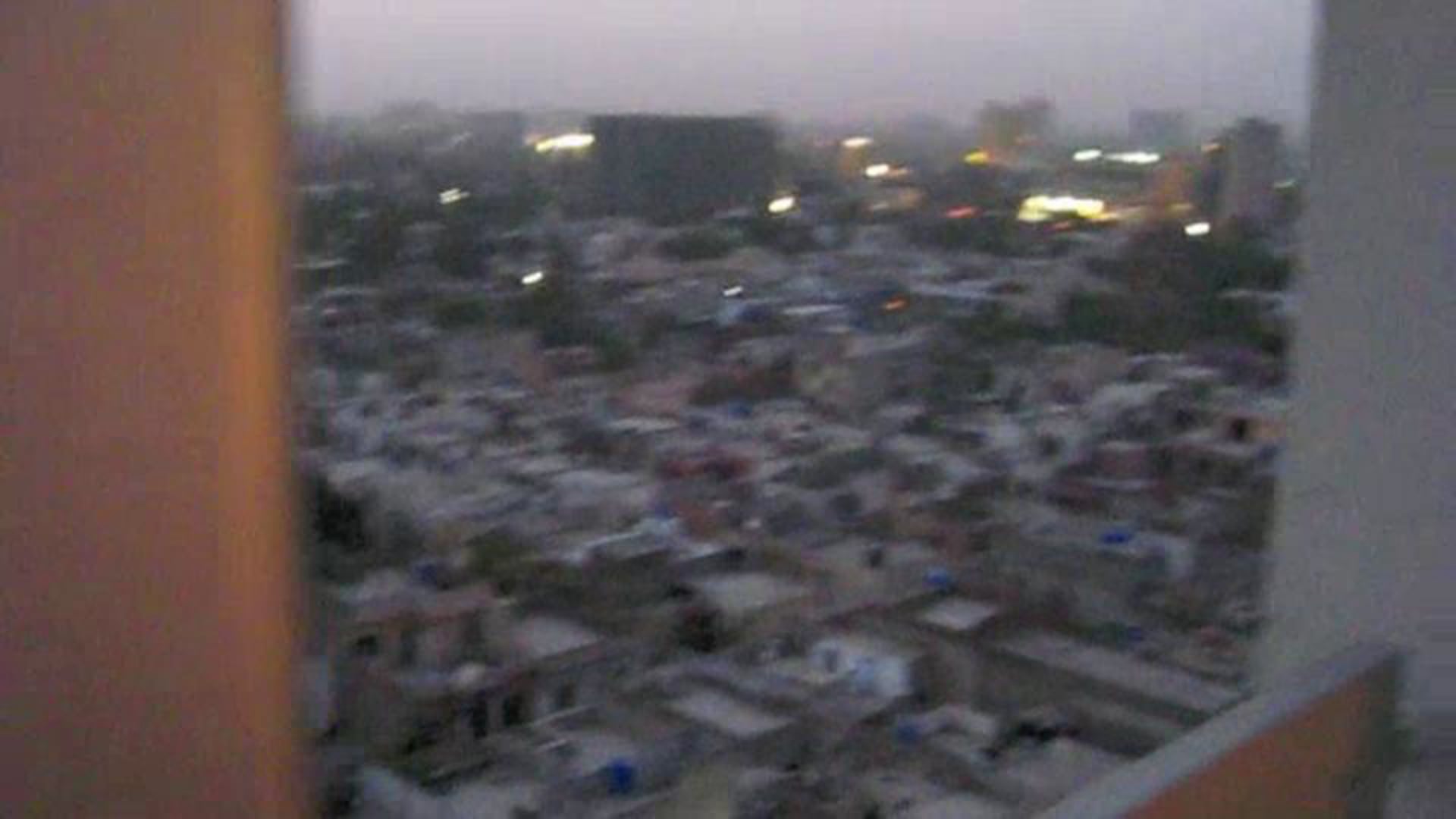