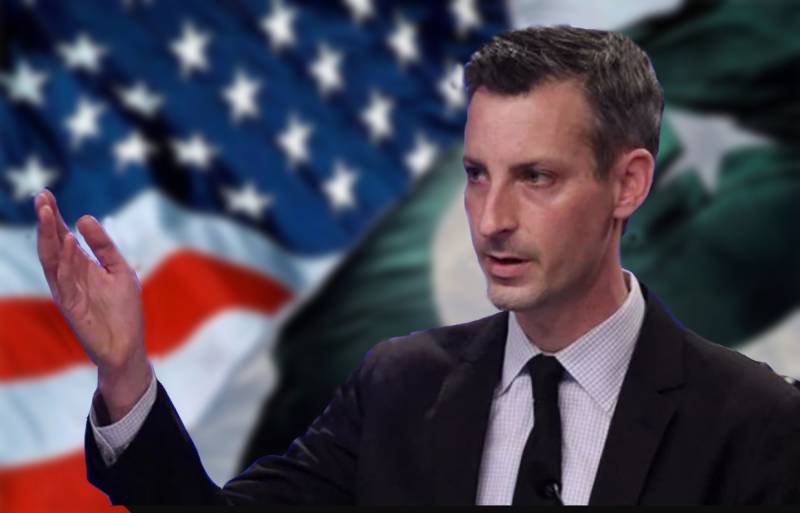 In a press briefing, US State Department Spokesperson Ned Price said they are fully aware of the hostage situation at a counterterrorism center in Khyber Pakhtunkhwa city.

Revealing Washington is closely following reports that terrorists seized control of a counterterrorism center in Bannu, Ned Price said we offered unconditional support to Islamabad in its battle against the terror groups including TTP, saying curbing terrorism was a shared goal of both sides.

In response to a question, he said we stand ready to assist, whether with this unfolding situation or other situations. Mr. Price also offered his deepest sympathies to those injured, urging militants to cease all acts of violence, release the hostages and end the seizure of the CTD center in northwestern Pakistan.

Besides extending support against resurgent terror threats, the US also offered to assist Pakistan, and India in resolving their differences, saying Washington would like to continue valuable partnerships with key global partners.

The US sees the significance of keeping these valuable partnerships with both friends, adding that they had a relationship in which we can be friends with both.

The US holds partnerships with Islamabad and New Delhi and that makes us not want to see soaring tensions between the two sides, he added, stressing constructive dialogue amid escalation of tensions.