In the year 2057, Collette, a former mafia queen commits suicide after battling with the demons from her past, leaving behind the legacy of an organized crime ring. She leaves behind a letter for her granddaughter, Red, explaining the reason for this act and gives detailed information about the crime ring she started with her friends in the year 2013. In her youth, Collette and her fraternal twin sister, Beth, are torn by their divided loyalties — Collette remains loyal to their mother, while Beth stands by their father Taurus, a Jamaican drug smuggler known as Fada Plenty. Plenty takes in a young girl, Katherine (Kat), when the twins are teenagers. All three girls assist him in selling drugs up until their college years.

Collette and Beth join a sorority called Alpha Sigma Psi and while pledging, they meet two girls: a young naïve pastor’s wife, Renee, a.k.a. Churchie, and a promiscuous college escort Nicole, a.k.a. Nikki Nasty. Kat doesn’t attend any university, but she works very closely with Fada Plenty and enjoys bantering with Nikki—the two have history together. While going through arguments, illness, mayhem and murder, together these five women establish The Rose Order. Forty-four years later, Red is coping with the loss of her grandmother, and dealing with threats from a futuristic version of her grandmother’s crime ring. While learning about her grandmother’s past, Red wonders if she’s watching The Rose Order fall apart, or if she’s a part of its twisted evolution. 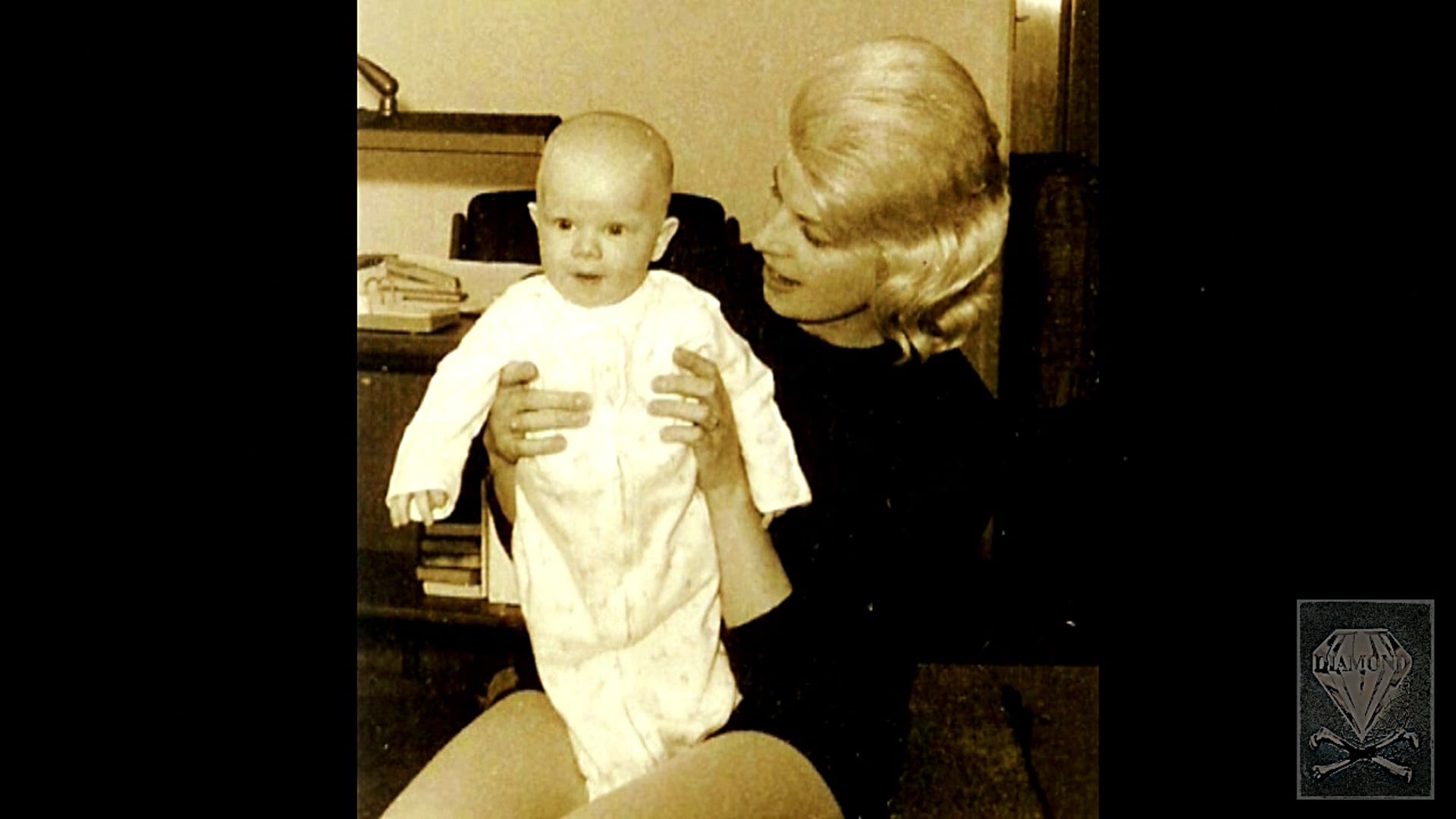 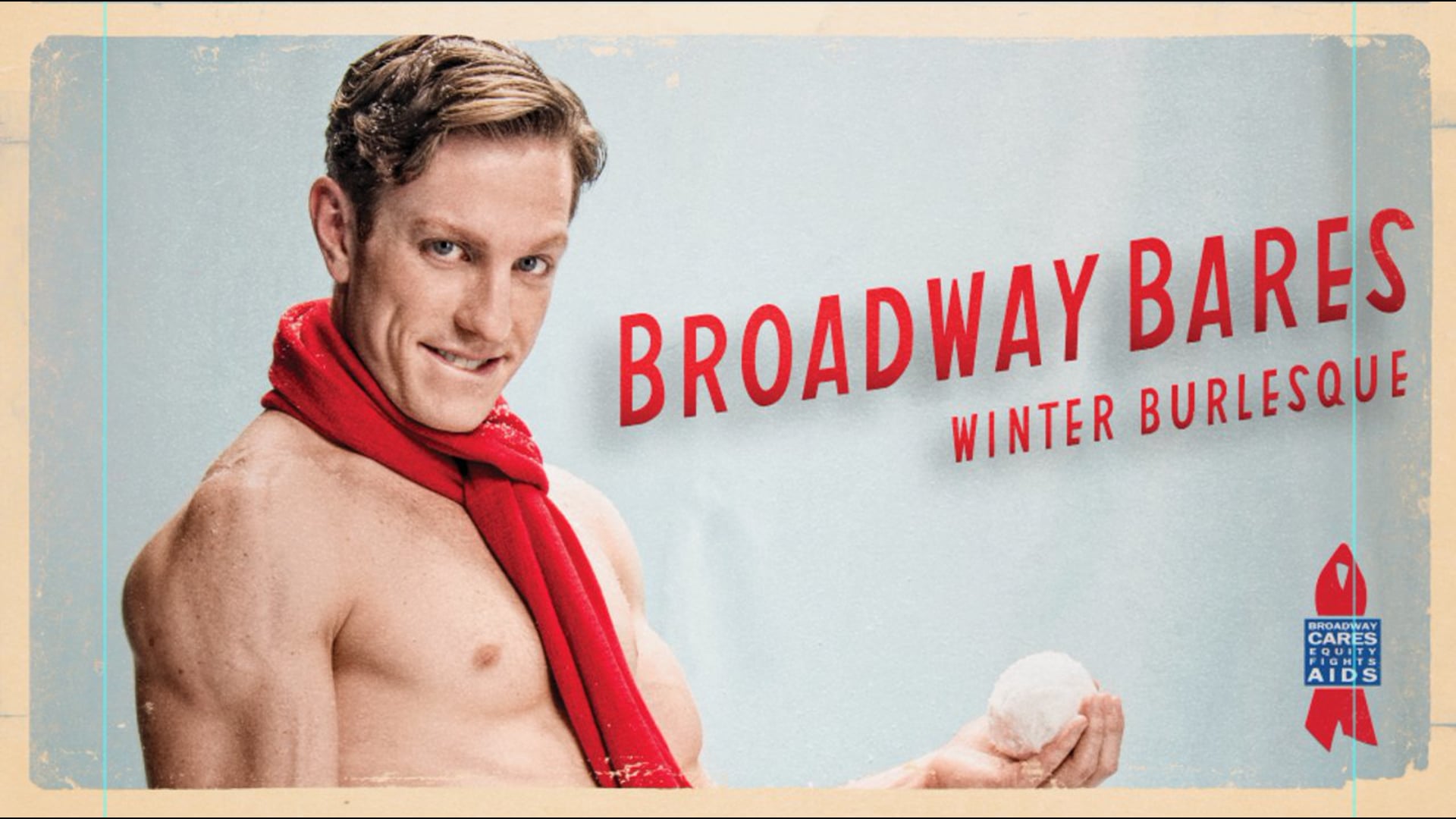 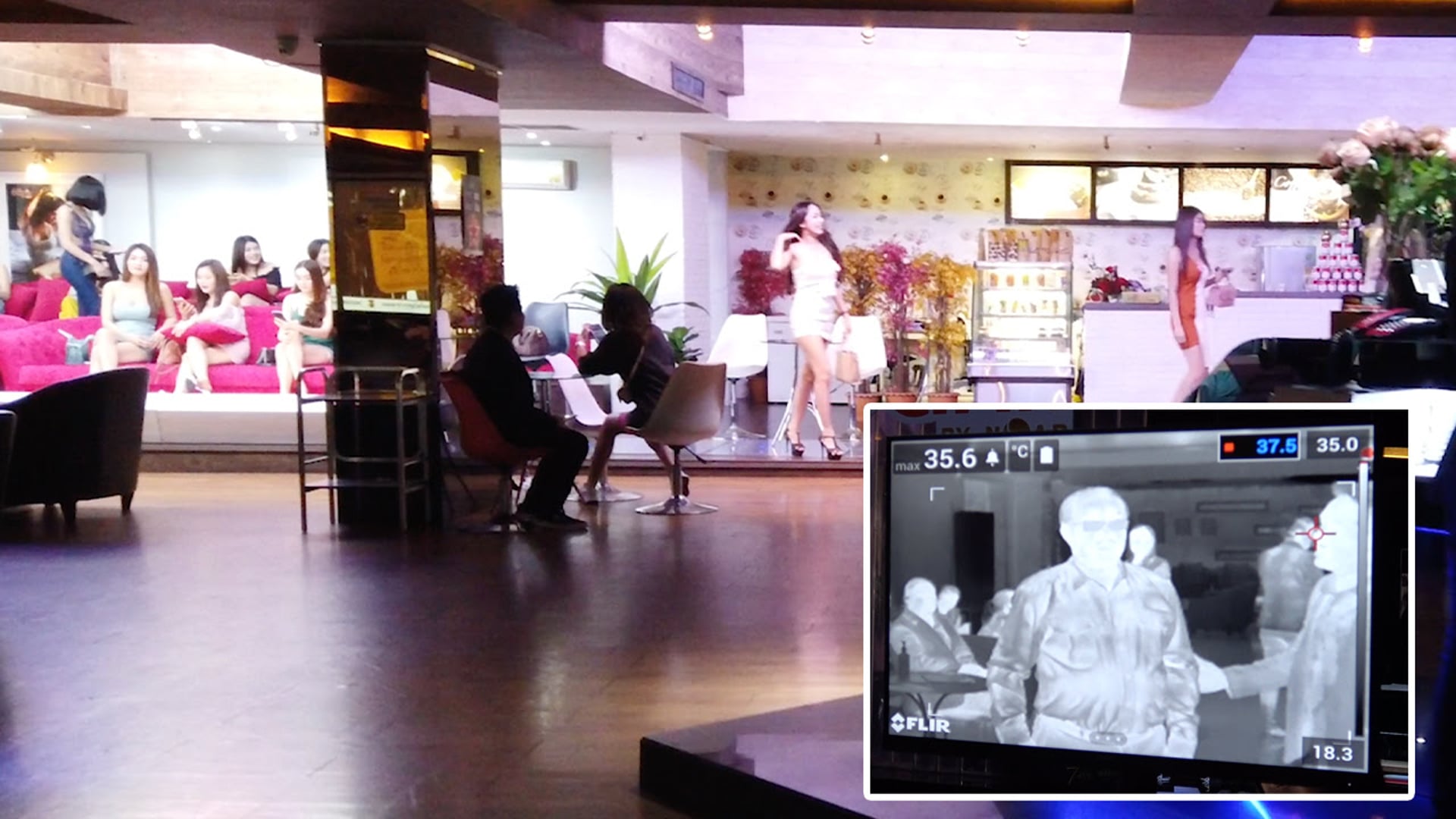