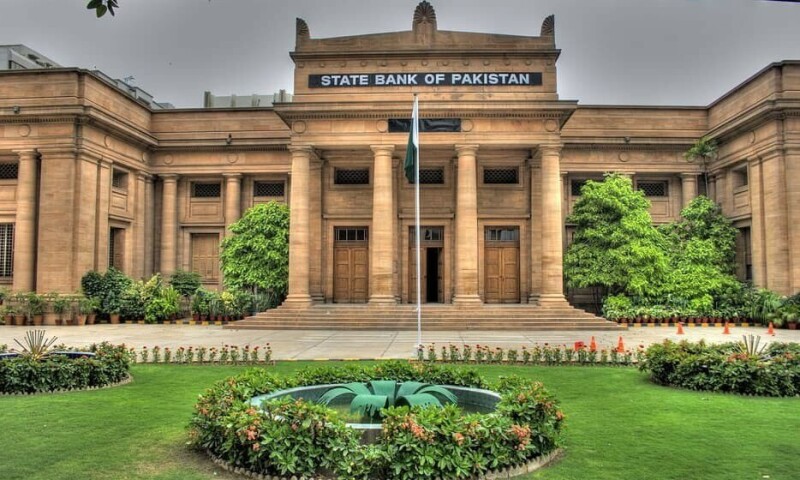 The foreign exchange reserves held by the State Bank of Pakistan (SBP) continued their declining spree, plunging by $584 million to reach $6.1 billion as of Dec 16, the central bank announced on Thursday.

According to the central bank’s data, this is the lowest level of reserves since April 2014.

With no clarity on when the International Monetary Fund will complete its ninth review, several experts including Pakistan’s previous finance minister, Miftah Ismail, claim Pakistan still faces the risk of default.

Pakistan entered a $6 billion IMF programme in 2019, which was increased to $7bn earlier this year. The programme’s ninth review is currently pending with remote talks being held between IMF officials and the government for the release of $1.18bn.

However, the release of the latest tranche has been delayed as independent economists believe the government has fallen behind on pre-requisite performance criteria laid out by the IMF.

Although multiple officials including Finance Minister Ishaq Dar say Saudi Arabia and China have agreed to support Pakistan’s reserves, so far no confirmation has been received from both countries.

Experts believe injections from friendly countries may not materialise without the release of IMF’s tranche.

With reserves declining to critically low levels, there are fears that Pakistan may not be able to meet its external obligations for fiscal year 2023.

However, in a podcast this month, the SBP governor expressed confidence in the country’s capacity to pay back the entire $23bn due this fiscal year.

Meanwhile, earlier today, rating agency S&P Global cut Pakistan’s long-term sovereign credit rating by one notch to “CCC+” from “B” to reflect a continued weakening of the country’s external, fiscal and economic metrics.

It said that the country’s already low foreign exchange reserves would remain under pressure through 2023 unless oil prices slump or foreign assistance improves.

Pakistan also faces elevated political risks that may affect its policy trajectory over the next year, the agency stated.

It added that this year’s severe floods, surging food and energy inflation, as well as rising global interest rates, were also expected to depress Pakistan’s economic and fiscal outcomes, with refinancing challenges over the medium term.