Poverty, lack of education and slavery

Poverty and the lack of accessible education is destroying Pakistan. Corruption, political issues and extremism are feeding the problem.

Many kinds of human trafficking are thriving in the country but the largest is that of bonded labor which is concentrated in the provinces of Sindh and Punjab, particularly in brick kilns.

It is estimated that over one million men, women and children are in bonded labor in Pakistan today, working in brick-making, carpet-making, agriculture, fishing, mining, leather-tanning and production of glass bangles.
When faced with unforeseen expenses (often medical emergencies) many poor and middle class families fall prey to manipulative groups or feudal owners, who deceive desperate people by promising reasonable loan terms, or by promising to send a family member overseas for gainful employment.

As a result, an entire family can become enslaved for life.

The enslaved family is forced to work from dawn to dusk for pitiful wages which very often are not even paid at all. They are guarded like prisoners by armed guards and most brick kilns are in the middle of the countryside, so they have no opportunity to escape.

Even after many years of bonded labor, the uneducated workers are repeatedly told by the owner that their debt is still outstanding. All sorts of arguments are used never to release them. All this often happens with the complicity of local police and authorities.

Women without education are treated worse than property in Pakistan. They are responsible for raising children, taking care of the household and in some cases supporting the entire family. They endure abusive relationships and are often treated as money making machines, forced into sex slavery, or forced into bonded labor.

It is common practice that parents wed their daughters at a very early age as the older they get, the more difficult it becomes to find a husband and the bigger the dowry will have to be.

Because girls are considered a financial burden, parents sell their daughters into domestic servitude, prostitution or forced marriages, and women are traded between tribal groups to settle disputes or as payment for debts.

With your support, we provide temporary safe shelter in our CosmoVision Center to families who are freed from enslavement or to women and children who escaped abusive relationships. This gives them time to recover, be trained and get back on their feet. Learn more (create a link that goes back to the CosmoVision Center description under Who We Are) 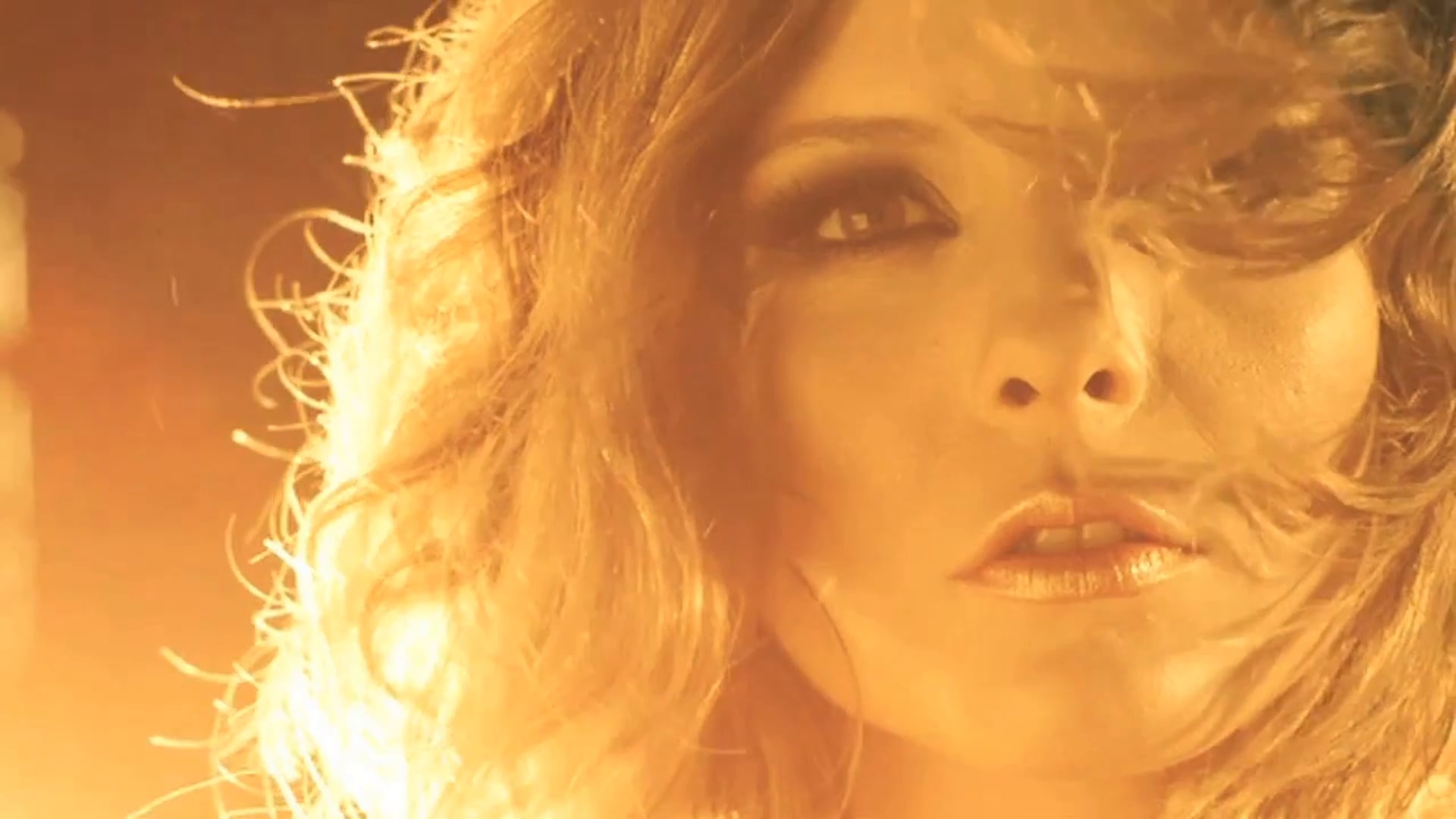 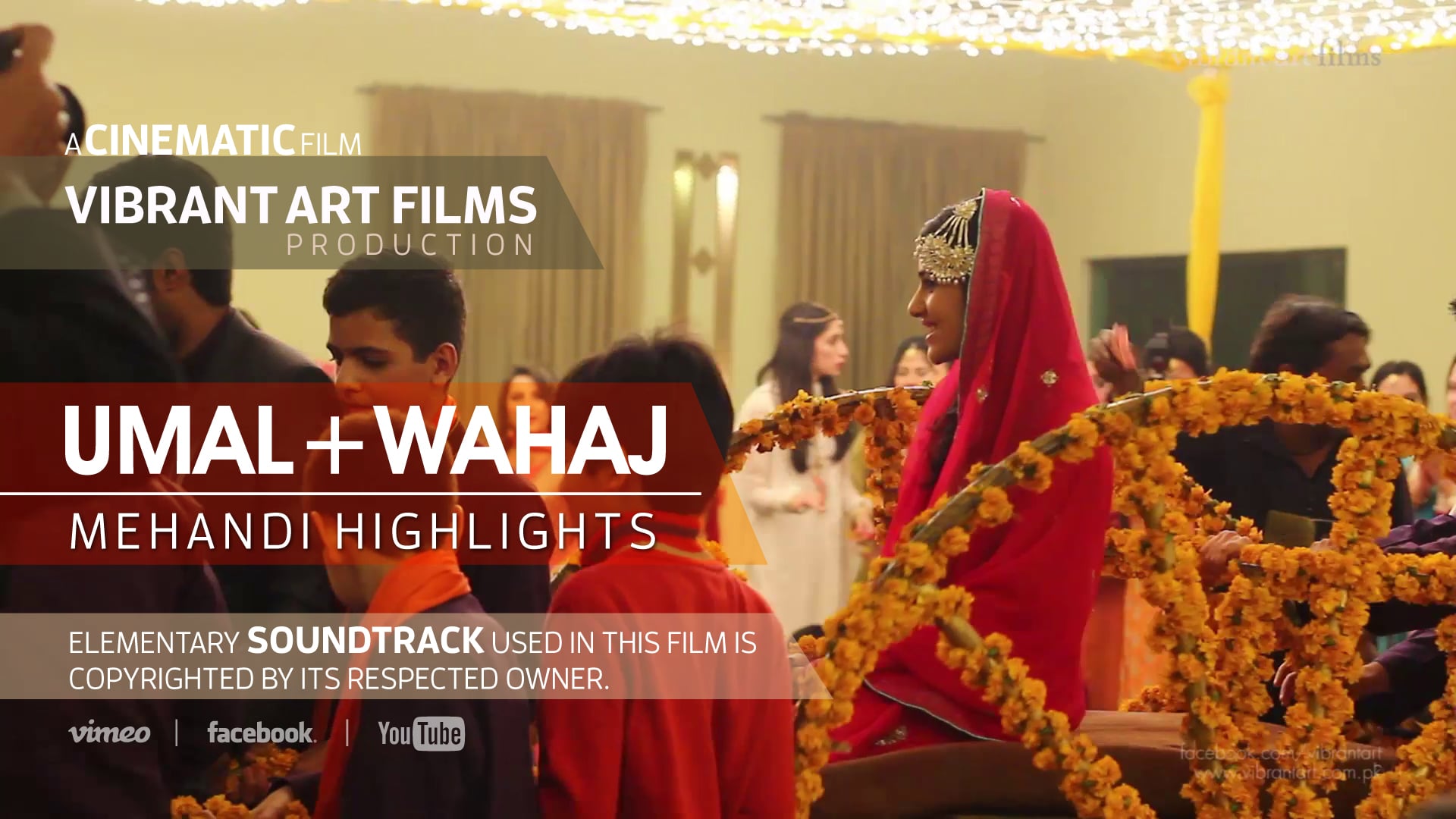 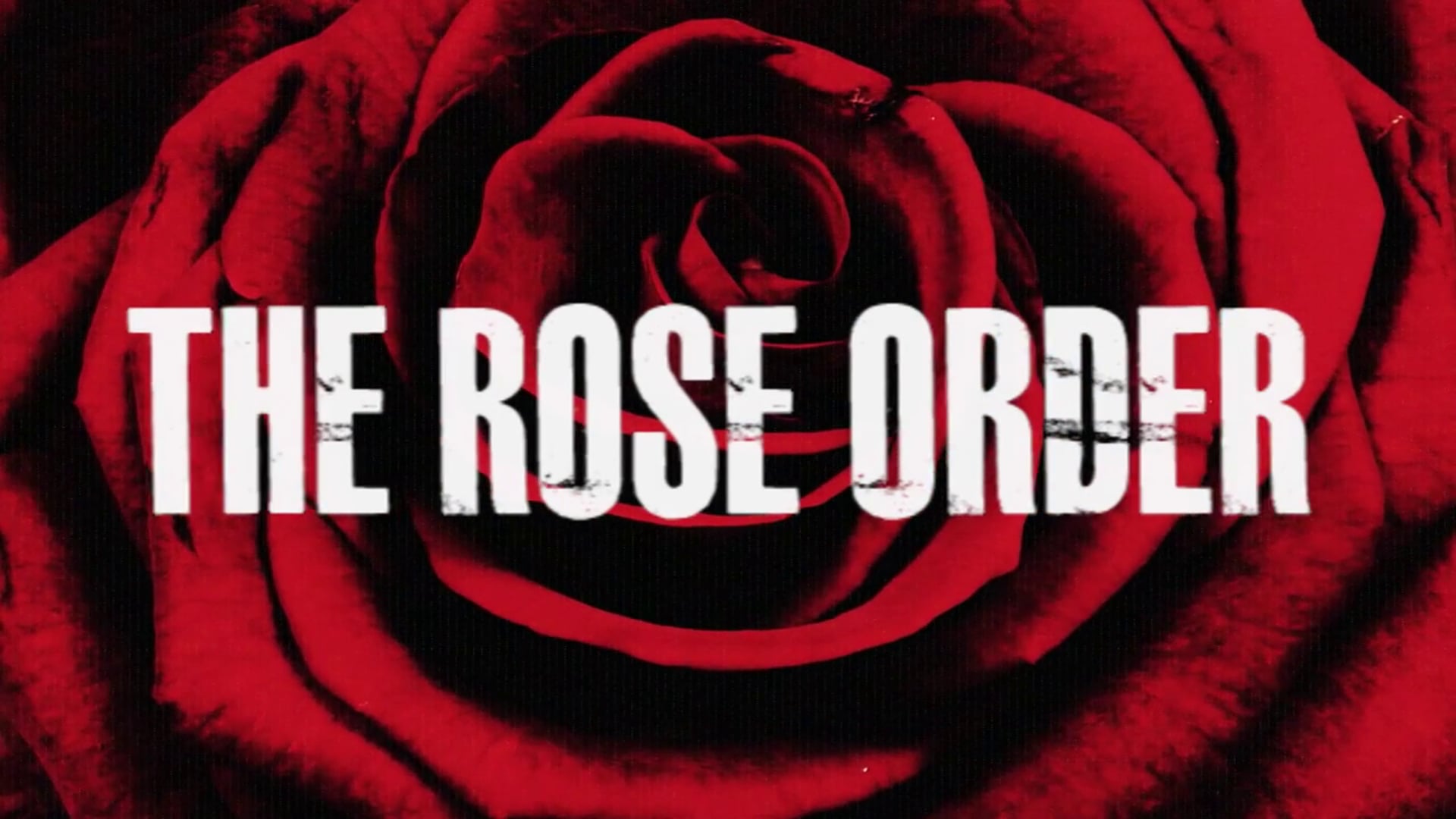