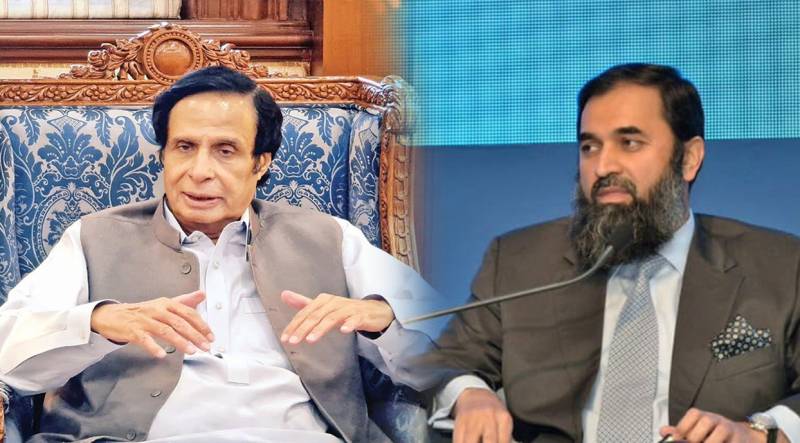 LAHORE – Soon after opposition parties in the country’s most populous region submitted a no-confidence motion against Chief Minister Pervaiz Elahi, Punjab Governor Balighur Rehman summoned a session of the provincial assembly on December 21.

A notification in this regard said, “Keeping in view of serious cracks and evident faults within the ruling coalition in Punjab Assembly, which already carried only a very narrow numerical margin, I, Muhammad Baligh ur Rehman, Governor of Punjab, am satisfied that Pervaiz Elahi, Chief Minister of Punjab does not command the confidence of the majority of the members of the Provincial Assembly”.

It further mentioned that Governor is pleased to sign an Order summoning the provincial assembly of Punjab at 1600 hours on Wednesday 21 Dec and requiring the Chief Minister to obtain a vote of confidence in terms of article 130(7) of the Constitution of Pakistan, a notice reads.