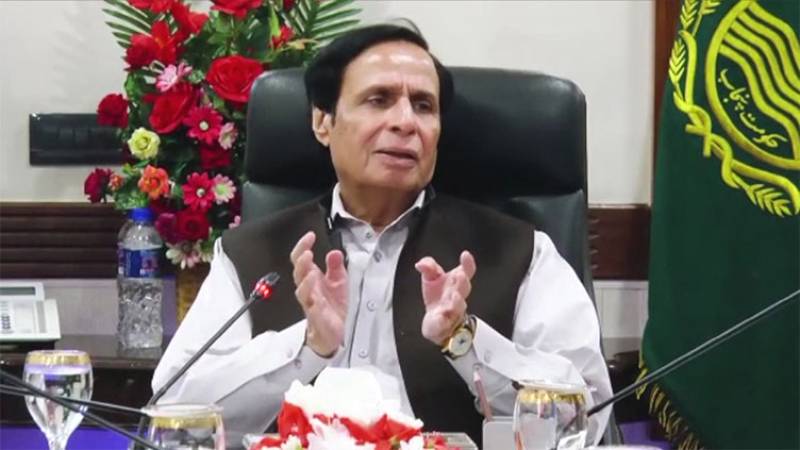 LAHORE – The Pakistan Muslim League-Nawaz (PML-N) on Friday withdrew its no-confidence motion against Punjab Chief Minister Chaudhry Parvez Elahi after he was denotified by the governor.

PML-N leader Khalil Tahir Sandhu said “The no-trust move became ineffective as the governor has denotified the CM.” He added that PML-N had withdrawn only the motion against the chief minister and the ones against speaker and deputy speaker are still pending.

The PML-N filed the no-confidence motion against the chief minister days after Pakistan Tehkreek-e-Insaf (PTI) Chairman Imran Khan announced that the Punjab and Khyber Pakhtunkhwa assemblies would be dissolved on December 23.

The joint opposition, PML-N and PPP, in the Punjab Assembly filed the no-trust motion as part of its strategy to counter the PTI’s move.

On Thursday night, Punjab Governor Balighur Rehman denotified Chief Minister Parvez Elahi for not taking the vote of confidence from the provincial assembly.