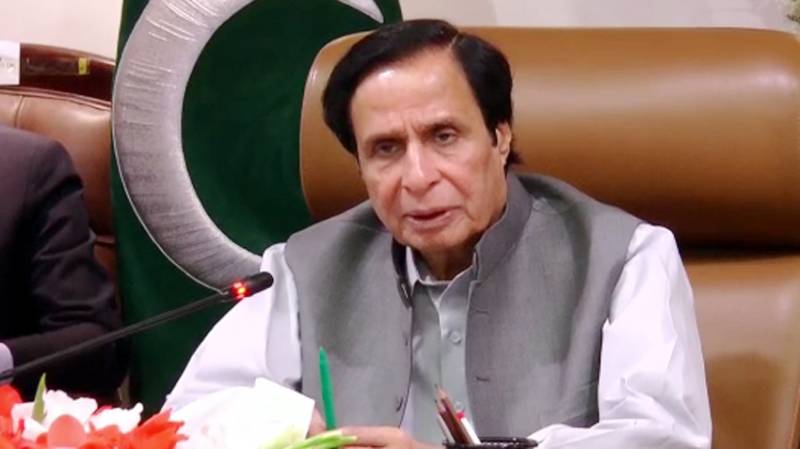 LAHORE – Punjab Chief Minister Chaudhry Parvez Elahi said on Sunday he would teach the PML-N a lesson if Nawaz Sharif returns to Pakistan in his government.

Speaking to ARY News during an exclusive interview, Elahi said he would remind the PML-N the incidents of May 25, the day when the PML-N government in Punjab subjected PTI supporters to torture through the Punjab Police in order to disrupt Imran Khan’s anti-government long march. He said he would take Sharif to every jail if he remains in power by that time.

Referring to Imran Khan’s criticism of former army chief Qamar Javed Bajwa, Elahi said the PTI chief should not have spoken against him because he was a benefactor of the PTI. He said it was unfair on part of Khan to criticise Gen Bajwa at a press conference where he was sitting by Khan. He said he would not tolerate if anyone says anything against Gen Bajwa going forward.

Elahi said he was trying to clear the mess left behind by his predecessor Sardar Usman Buzdar.