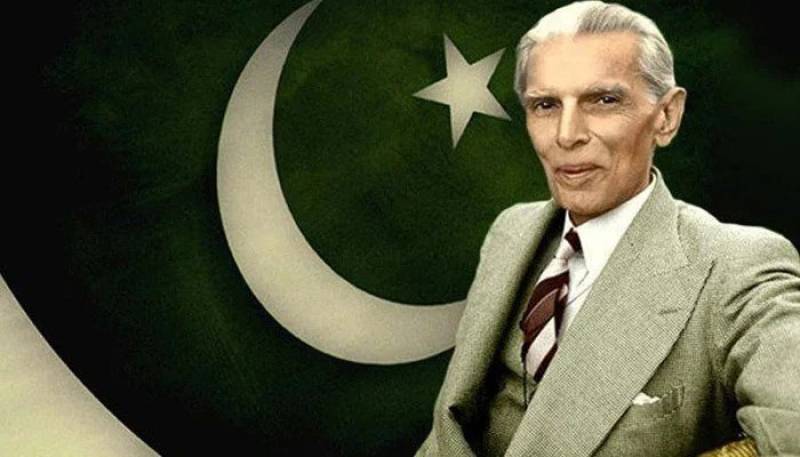 ISLAMABAD – Pakistanis are celebrating 146th birth anniversary of the Father of the Nation, Muhammad Ali Jinnah, with traditional zeal and fervour today.

Jinnah, widely known as the Quaid-e-Azam, was a barrister, politician and the founder of Pakistan. He served as the first governor-general of Pakistan from 1947 until his death in September 1948. Born on December 25, 1876 in Karachi into a wealthy family, Jinnah studied law at Lincoln’s Inn in London.

In his message on the occasion, Prime Minister Shehbaz Sharif called on the nation to seek guidance from the life of the Quaid-e-Azam and follow his principles for progress and prosperity of Pakistan. He said the founder of Pakistan valiantly fought a constitutional and political fight for the rights of Muslims of the Indian subcontinent. As a result of his fight, Muslims are living independently in today’s Pakistan, he said.

The struggle of the Quaid-e-Azam was against the idea of a majority usurping the rights of minorities on the basis of its numerical superiority, he said. The Quaid strived for restoration of a unique way of life for Muslims and their separate social, economic, political and cultural identity in the comity of nations, he added.

The government has made elaborate security arrangements for Christmas and the birth anniversary of the Father of the Nation, Muhammad Ali Jinnah.

Punjab Police Inspector General Amir Zulfiqar Khan was told on Saturday that 28,000 officers and personnel would perform security duty during the Quaid-e-Azam Day and Christmas celebrations across the province. More than 6,000 officers and officials will perform duties in the provincial capital Lahore.