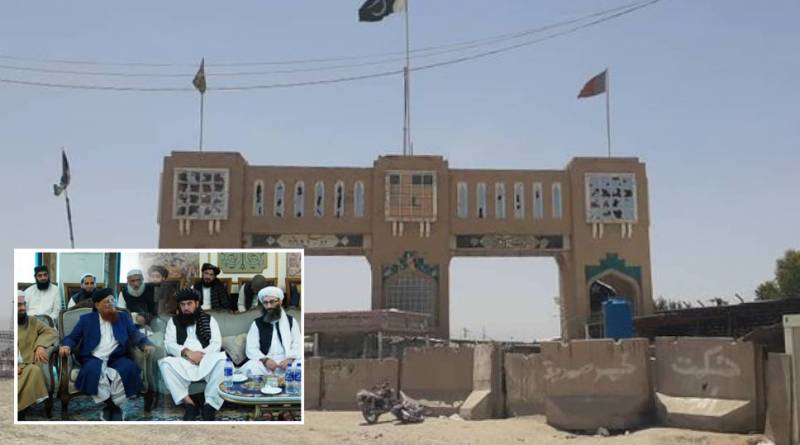 ISLAMABAD/KABUL – Another group of religious scholars will visit Afghanistan for a reconciliation dialogue after clashes along the Pak-Afghan border and the rise in terrorism.

Reports in local media said a four-member delegation of Pakistani clerics will visit the neighboring country for talks to end cross-border hostility after back-to-back attacks by Afghan forces.

Chaman district administration told the media that the Ulema delegation will call on Afghan ministry of defense officials, and Taliban leaders in two Afghan cities including the capital.

Meanwhile, the flag meeting between the two sides has been postponed in light of clerics’ visit while routine operations in the civilian areas were restored on both sides of the Chaman border.

The Afghan border forces opened unprovoked fire for the second time in a week in Chaman.

In the first such attacks, at least six people were martyred and 17 others were injured, Pakistan Army said as Taliban forces used artillery and mortar in the attack.

Earlier this month, Pakistan’s top diplomat in Kabul Ubaid-ur-Rehman Nizamani escaped an assassination bid, and security guard Sepoy Israr Mohammad had been critically injured in the attack while protecting Nizamani.