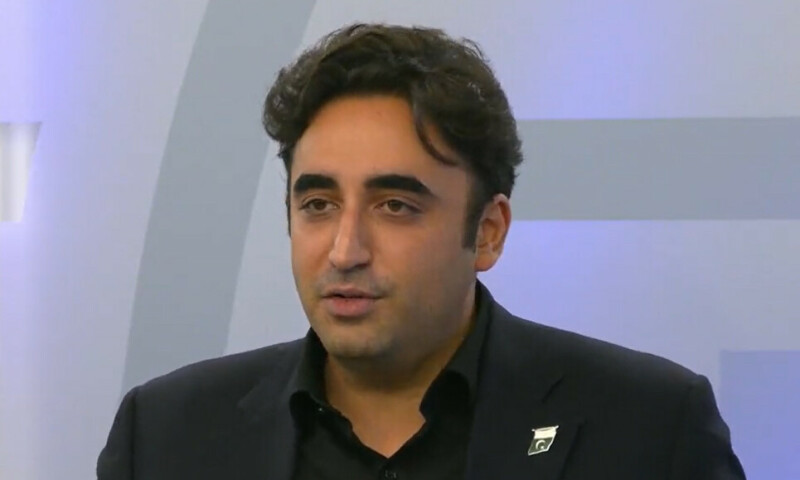 “I’m disappointed by the decision that was taken today,” Foreign Minister Bilawal Bhutto Zardari said on a visit to Washington.

But he said: “I still think the easiest path to our goal — despite having a lot of setbacks when it comes to women’s education and other things — is through Kabul and through the interim government.”

Bilawal said there were no alternatives to the Taliban, warning of further instability in Afghanistan or the rise of the Islamic State group.

“Is the alternative for us to imagine that we can somehow artificially stitch together an alternate opposition that can command the same sort of legitimacy?”

The Taliban, who had initially promised a softer approach than during their 1996-2001 regime, on Tuesday banned university education for women after already closing down secondary schooling for girls.

The United States, whose troop withdrawal from Afghanistan last year precipitated the collapse of the Western-backed government, warned that the Taliban decision could permanently end any hopes by the militants for a positive relationship.

But Bilawal said it was even more crucial to ensure economic support “to create the political space necessary for those within the Afghan regime who actually believe that they should deliver” on rights issues.

“Pakistan is disappointed to learn about the suspension of university and higher education for female students in Afghanistan,” FO spokesperson Mumtaz Zahra Baloch said.

“Pakistan’s position on this issue has been clear and consistent. We strongly believe that every man and woman has the inherent right to education in accordance with the injunctions of Islam.

“We strongly urge the Afghan authorities to revisit this decision,” she added.

Meanwhile, Nobel laureate Malala Yousafzai said: “The Taliban may lock all the classrooms and university gates in the country — but they can never lock up women’s minds. They cannot stop girls from seeking knowledge. They cannot kill the quest to learn.”

A team of AFP journalists saw groups of students gathered outside universities in the capital, Kabul, barred from entering by armed guards and shuttered gates.

Many, dressed in hijabs, were also seen standing in groups on roads leading to the campuses.

“We are doomed. We have lost everything,” said one Kabul student, who asked not to be identified.

“They only want women to stay at home and give birth to children. That’s it, they don’t want anything more for them.”

Male students also expressed shock at the latest edict, with some in the eastern city of Jalalabad boycotting their exams in protest.

“It really expresses their illiteracy and low knowledge of Islam and human rights,” said one male university student, asking not to be named.

Most private and government universities are closed for a few weeks over winter, although campuses generally remain open to students and staff.