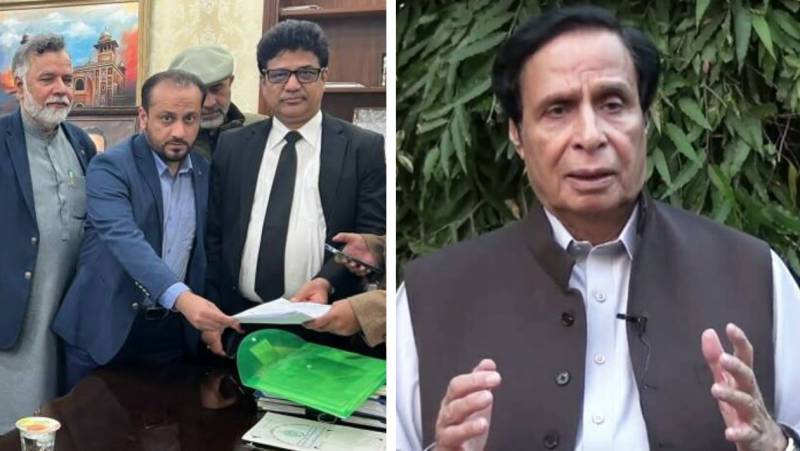 Reports in local media said Punjab Assembly Secretary Inayatulalh formally received the no-trust notice which was moved under Article 136 of the Constitution read with Rule 23 of the Rules of Procedure Provincial Assembly of Punjab (PAP) 1997.

Provincial lawmakers of the opposition expressed their lack of confidence in Elahi, a key ally of ruling PTI, to lead the house as per the constitution, maintaining that Chief Minister crushed democratic traditions and lost the confidence of majority of members.