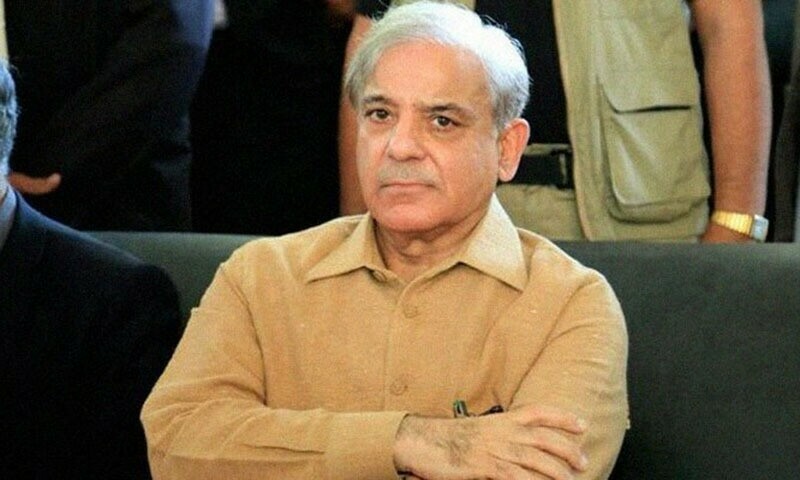 British publication The Mail on Sunday and news site Mail Online on Thursday apologised to Prime Minister Shehbaz Sharif for an “error” in an article it published on July 4, 2019 — in which it had accused the premier of “stealing British foreign aid money”.

The said news story, written by investigative journalist David Rose, has now been removed from the publication’s website and other platforms.

The article had claimed that Shehbaz had embezzled funds provided by UK’s Department for International Development (DFID) for the rehabilitation of the 2005 earthquake while he was chief minister of Punjab.

It had quoted former accountability chief Shahzad Akbar and a few other individuals — none of whom were in an official position. The story was quickly refuted by the PML-N and the party had insisted that it was published “on the behest of [PTI Chairman] Imran Khan”. It was also rejected by DFID, which said the body’s “robust systems protected UK taxpayers from fraud”.

In January 2020, the prime minister had filed a defamation claim against the “grotesque allegation” claiming a retraction, damages and an apology.

In March this year, the newspaper submitted a 50-page response to Shehbaz’s defamation suit.

In a clarification published on its website today, the British publication said: “In an article concerning Mr Shahbaz Sharif entitled ‘Did the family of Pakistani politician who has become the poster boy for British overseas aid STEAL funds meant for earthquake victims’ published on 14 July 2019 we reported on an investigation by Pakistan’s National Accountability Bureau into Mr Sharif and suggested that the money under investigation included a not insubstantial sum of British public money that had been paid to the Punjab province in DFID grant aid.”

It said that the premier “has never been accused by the National Accountability Bureau of any wrongdoing in relation to British public money or DFID grant aid”.

“We are pleased to make this clear and apologise to Mr Sharif for this error,” Daily Mail added.

The article, quoting investigators and a “confidential investigation report”, had claimed that the money “stolen” by the PML-N president, between the 2005 earthquake and 2012, came from the UK’s Department for International Development (DFID)-funded aid projects.

“For years he was feted as a Third World poster boy by Britain’s Department for International Development, which poured more than £500 million of UK taxpayers’ money into his province in the form of aid,” the report had said. “Last year (2018), the head of DFID’s Pakistan office Joanna Rowley lauded his ‘dedication’.”

“Yet, say investigators, all the time that DFID was heaping him and his government with praise and taxpayers’ cash, Shehbaz and his family were embezzling tens of millions of pounds of public money and laundering it in Britain,” it had claimed. “They are convinced that some of the allegedly stolen money came from DFID-funded aid projects.”

The article had quoted Shahbaz’s son Suleman as denying the allegations against him and his family, saying they were the product of a ‘political witch-hunt’ ordered by Imran. “No allegation has been proven. There is no evidence of kickbacks,” he was quoted as saying in the report.

Rose had said that The Mail was given “exclusive access” to some of the results of a high-level probe ordered by Imran, the then-prime minister.

“We were also able to interview key witnesses held on remand in jail, including a UK citizen Aftab Mehmood. He claims he laundered millions on behalf of Shahbaz’s family from a nondescript office in Birmingham — without attracting suspicion from Britain’s financial regulators, who inspected his books regularly,” the report had further stated.