The trip was intended to lead to Nepal. But the security measures at the Iran-Pakistan border, i.e. the military and police escorts were nearly at a halt at the time we arrived. So we decided no to continue, to ride back and may be try another time.

Iran is a nice country. Different experience of culture all trough Iran itself. Starting from the western regions kurds and Azerbaijani are the majority. From there to the mid of Iran Persian culture is dominant. And the more to the east Baloch and Araps are the majority.

The Persian culture has deep roots one can be aware in a sudden when he/she arrives in Esfahan, Shiraz or Yezd.
Gasoline price is like a joke. Of course alcoholic drinks are unavailable.Internet access is poor.

People are mostly nice and polite. As everywhere some of them are only not in their mood.

Food is so so. Hotels are at a good standard, but closer to Zahedan they drop significantly.
Peace 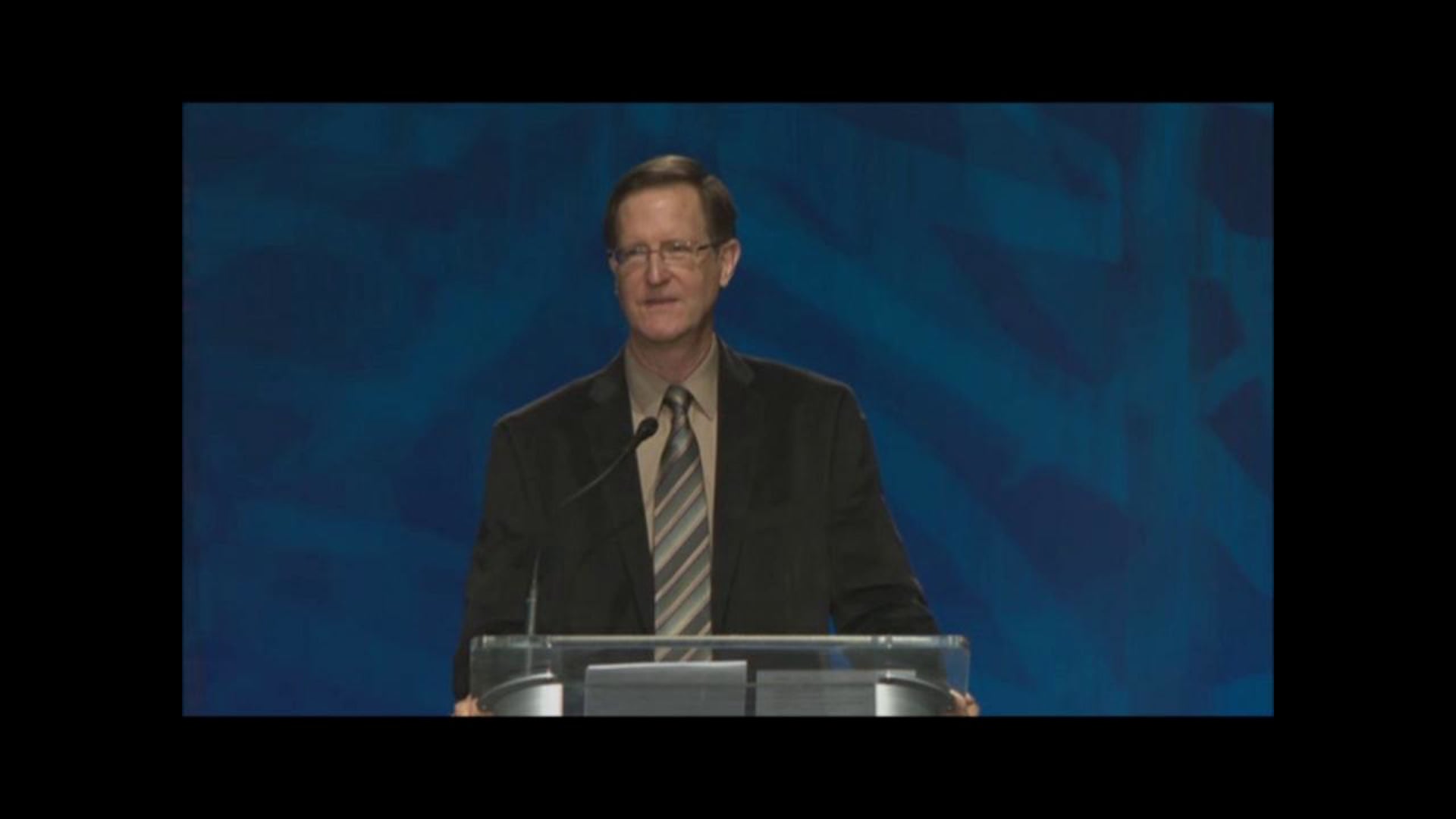 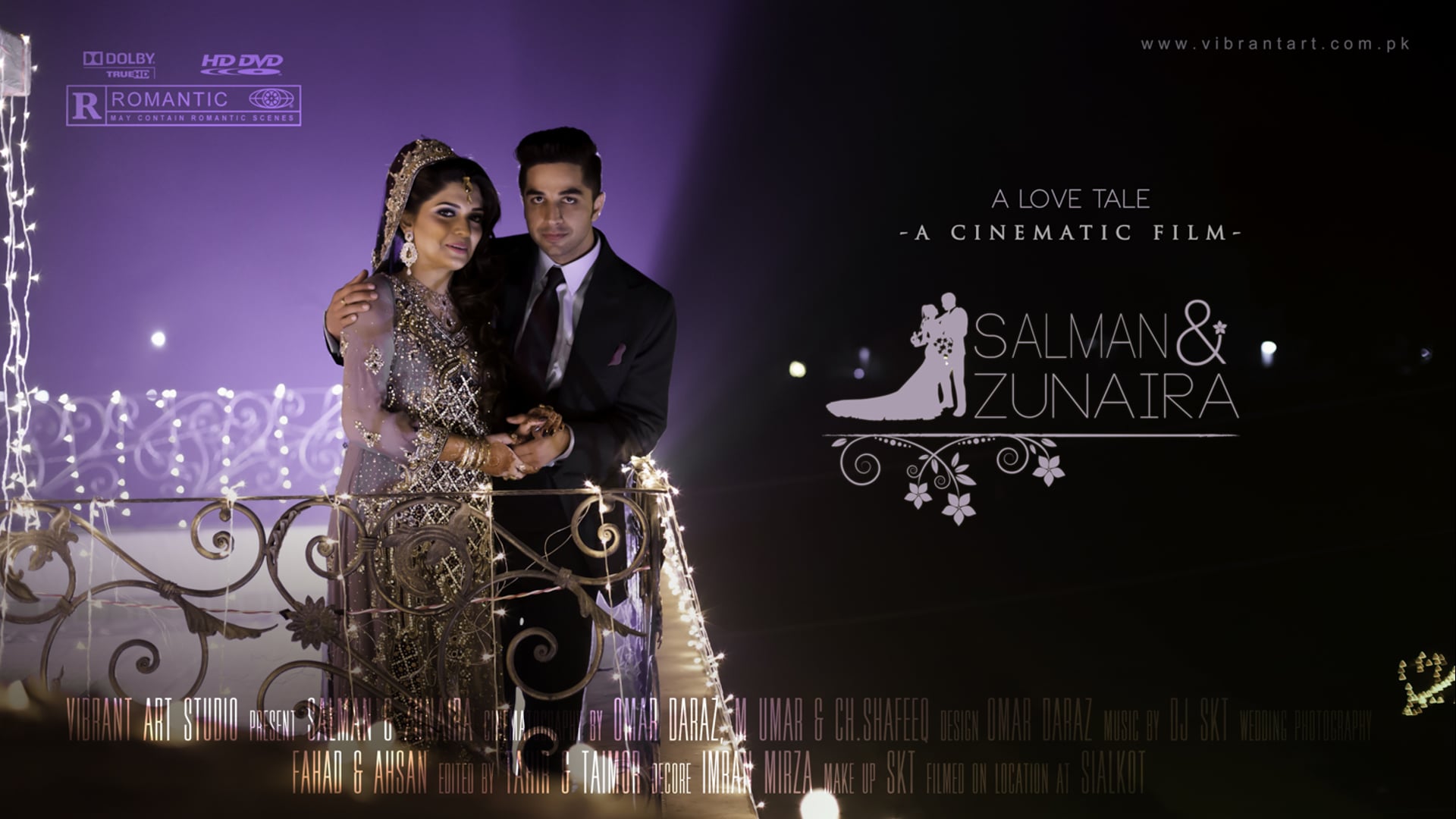 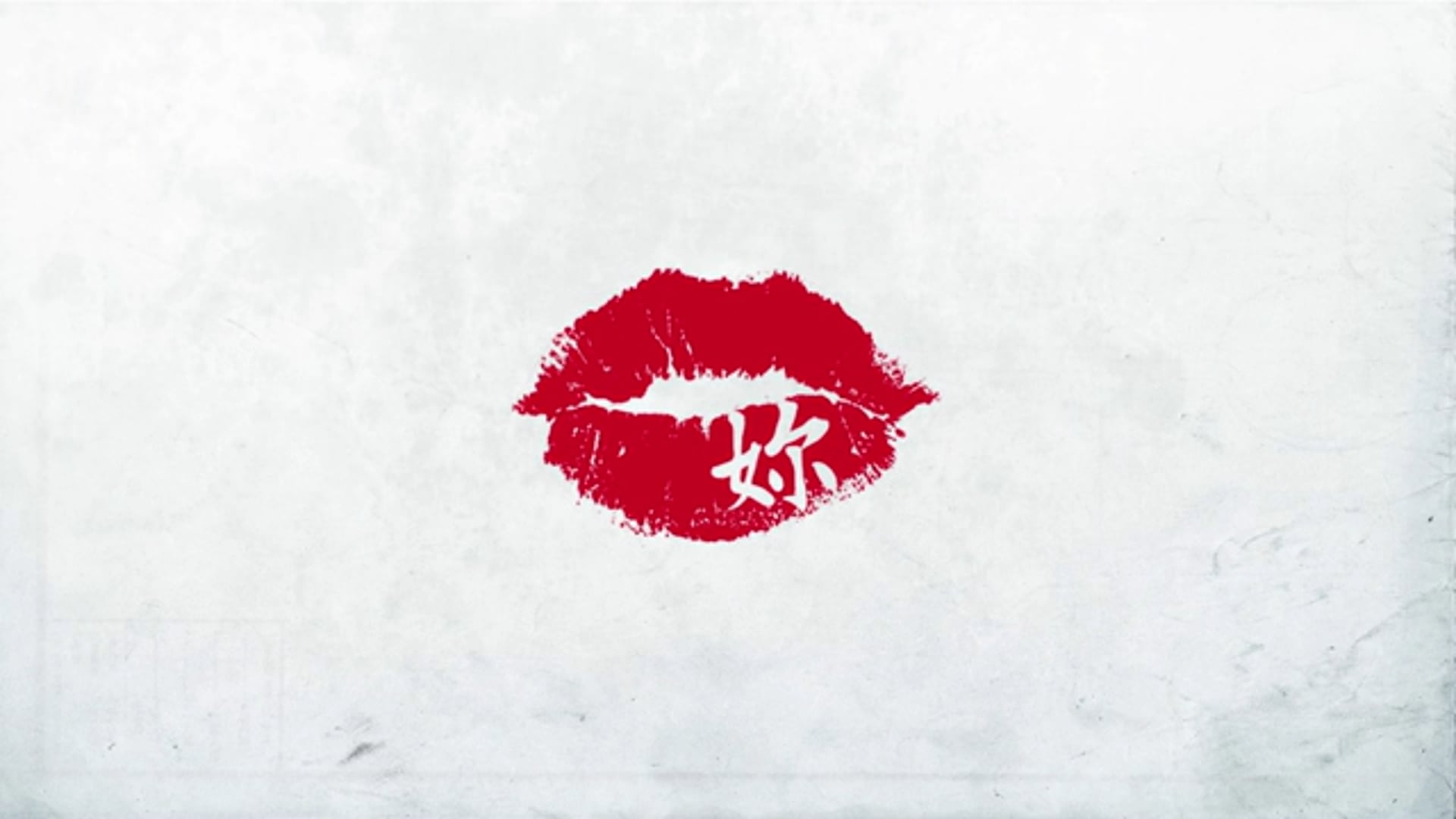