Last August, Dan and I retreated to a cottage in Doncaster to continue writing our album. On the third night, amidst melodic and lyrical ideas that weren’t getting us anywhere, I happened to stumble across a post on Facebook that would change everything. It was by Humans Of New York. For those that don’t know, the owner of this Page takes photos of people as they go about their day on the streets of New York – and with it comes a quote; a short snapshot into this person’s life. This particular August, HONY were travelling around Pakistan and gathering stories from those affected by the brick kilns. The post that hit me the hardest was of a young man who had gotten into this labour because of his sister’s 30,000 rupee medical bill. He took a loan from the brick kiln and agreed to work until it was paid off. His family members did the same. They believed it would take 3 months to pay it off, but when they went to leave, the debt had grown to 90,000 rupees. He said it was like Quicksand. The owners take all the money, as accommodation and food has to be paid for too, and the debt gets higher and higher. The workers don’t know their rights, and the brick kiln owners then sell the workers off to each other. His whole family were sold off for 2.2 million rupees.

We were so heartbroken reading these stories. We get so swept up in our lives and forget how lucky we are on a daily basis. We wanted to acknowledge these incredibly brave people and all those who devote their lives to helping them.

“Quicksand was a difficult one to conceptualise because my mind couldn’t escape the fact that this song is a very literal account from a person in Pakistan. It was then I realised that Quicksand needed to be more of a mood film, it needed to translate the emotions within the lyrics into surreal and metaphorical visuals.

Each scene represents an emotion from the story. The beach scene represents the illusion of freedom and probably why a lot of this goes unnoticed in Pakistan, none of these prisoners are chained up, but through threats and fear they are not free to walk away from the brick kilns. The bedroom scene shows instability and unbalance at home. Even the feathers stand for something but l’ll leave your minds to decode the rest of the video.

For me, choosing a visual aesthetic to help create a more surreal world in an otherwise seemingly normal one was crucial, in this case I chose super slow motion. This medium allows the audience to see every emotion from the character in such detail, the lingering pain, the forever falling, these are all emotions that we got from reading the accounts of the victims.

This video was shot entirely on a Photron BC2 high speed camera in the Southwest of England.”

Please feel free to ask me any questions below. 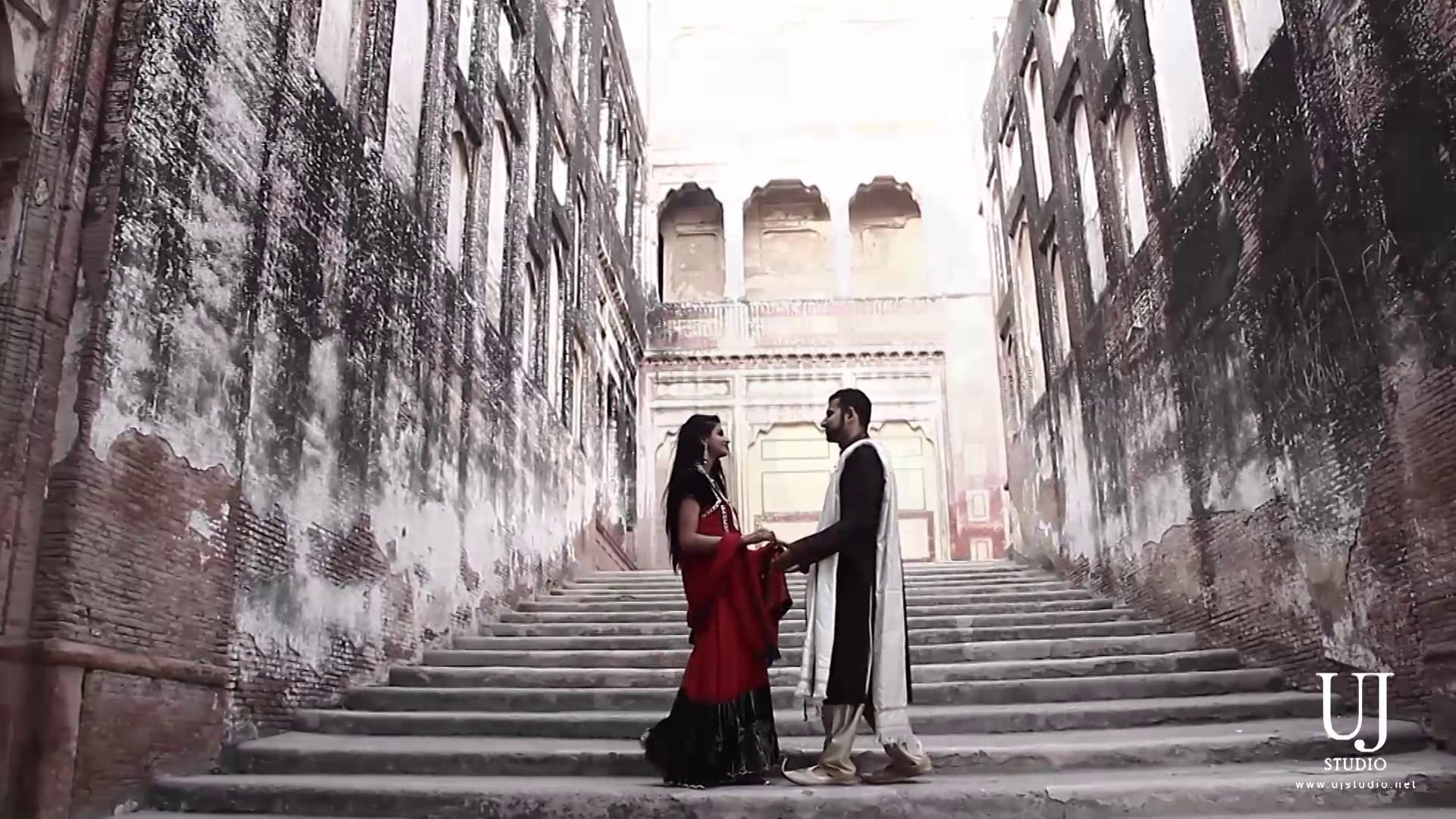 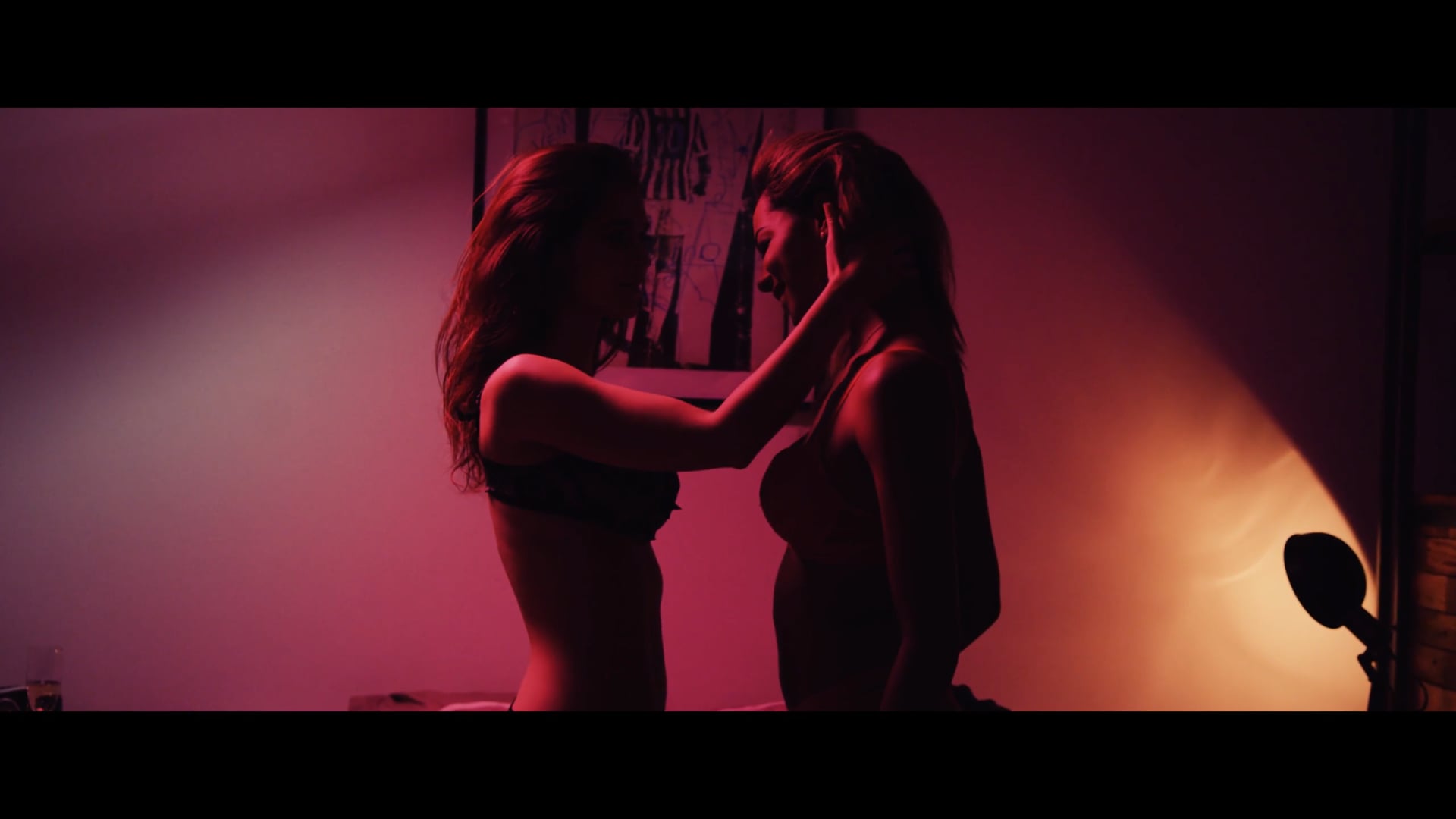 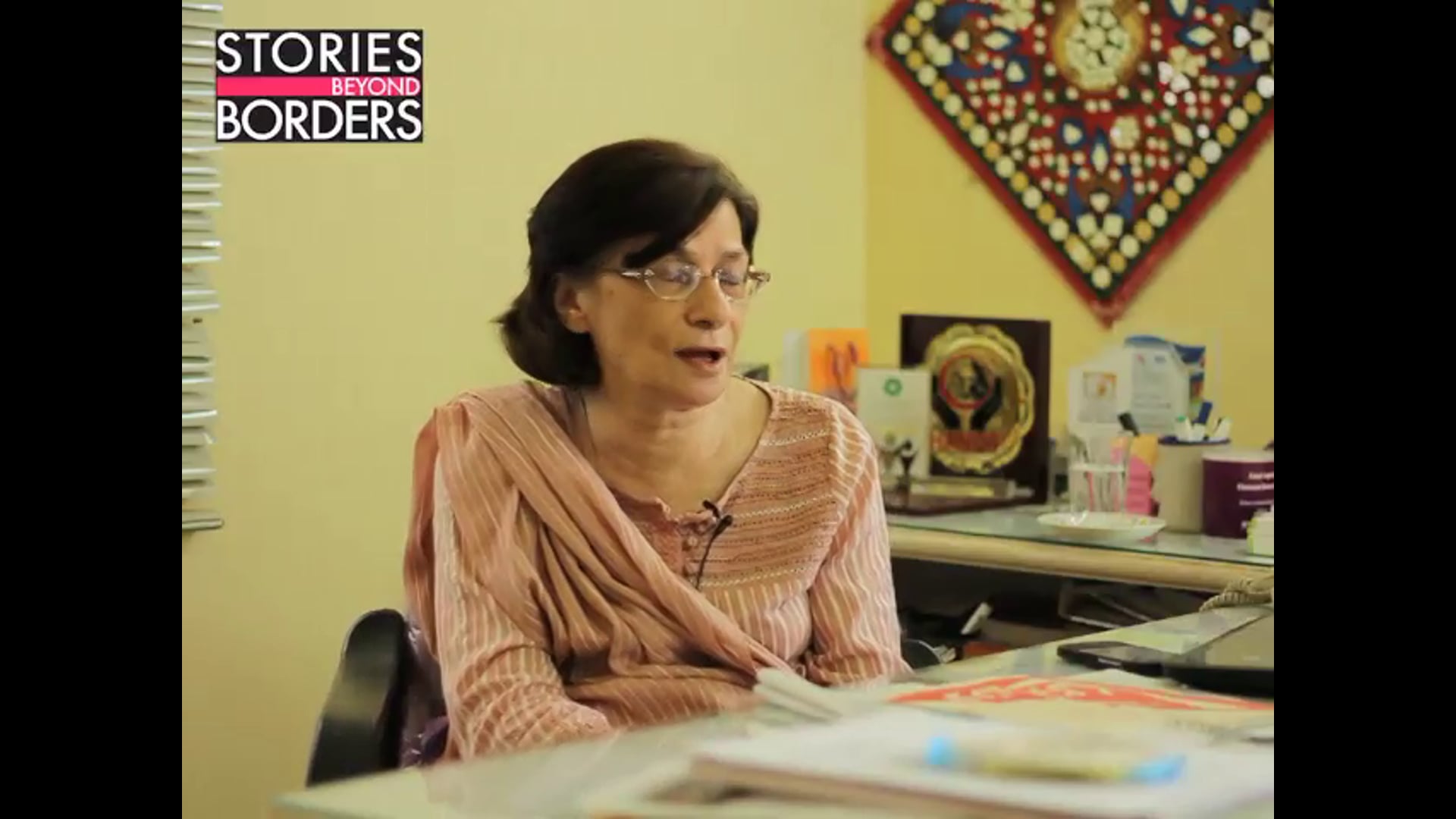