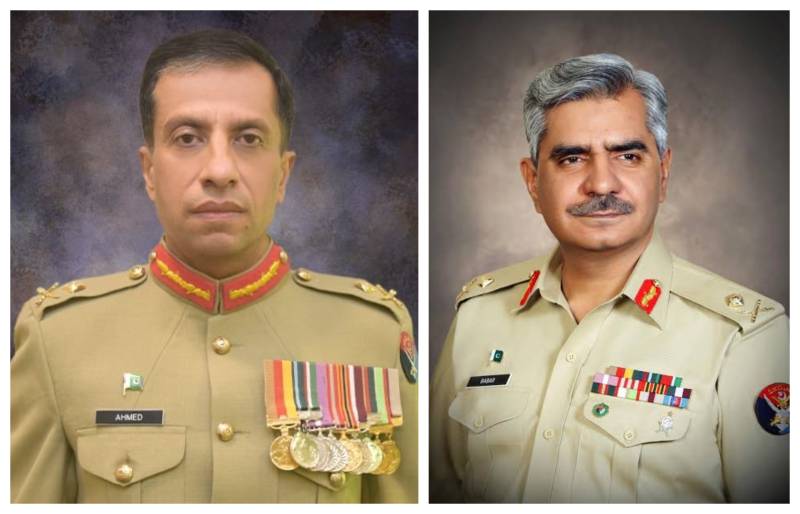 The official Twitter handle of the Pakistani military’s media wing states that his appointment was made on 6 December 2022, but it was never announced in an official statement like in the past.

Chaudhry, who was earlier posted as DG Defense Science and Technology Organisation (DESTO), has replaced Major Gen Babar Iftikhar who took the role in January 2020 from now Lt-Gen Asif Ghafoor.