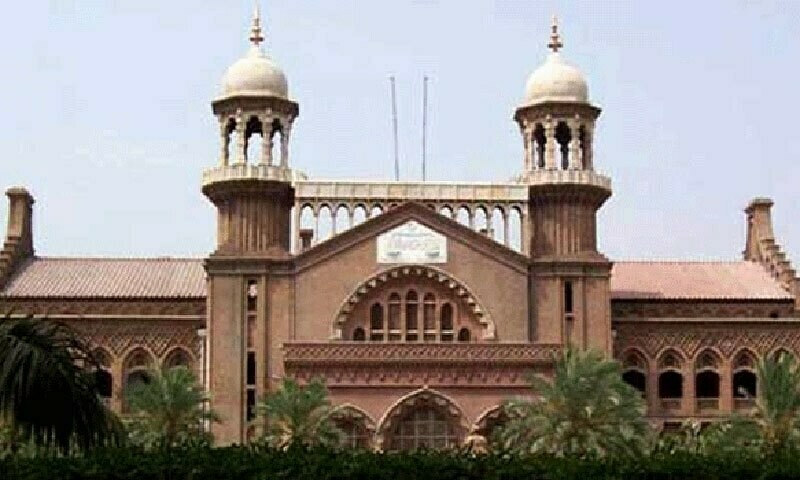 The Lahore High Court (LHC) on Monday directed the federal government to submit details of Toshakhana gifts received by political rulers and bureaucrats from foreign dignitaries since the creation of Pakistan.

The court directed the government to submit the details by January 16 and also sought records pertaining to the purchase of these assets since 1947.

The directives were issued as Justice Asim Hafeez took up a plea seeking court orders for making public the details of Toshkhana gifts, as well as information about persons/officials who have obtained the assets after making a payment.

Established in 1974, the Tosha­khana is a department under the administrative control of the Cabinet Division and stores precious gifts given to rulers, parliamentarians, bureaucrats, and officials by heads of other governments and states and foreign dignitaries.

The department has been in the news in recent days in light of proceedings against former prime minister Imran Khan for “not sharing details” of Toshakhana gifts and proceeds from their alleged sale and his eventual disqualification for making “false statements and incorrect declaration”.

According to Toshakhana rules, gifts/presents and other such materials received by persons to whom these rules apply shall be reported to the Cabinet Division.

During today’s hearing, the government’s lawyer, Sheraz Zaka, contended that details related to Toshakhana were classified and could not be made public.

At that, the court enquired how could the details not be disclosed. “Submit the details to the court and the court will decide whether or not they are classified,” the judge directed, seeking a report from the federal government.

After the hearing, PTI leader Pervez Khattak noted in a tweet that the high court had sought the entire record of Toshakhana gifts and commented: “What’s there to hide in it? Why different standards for yourself?”

PTI leader Fawad Chaudhry also wondered “why a government, whose entire case against the opposition was [based] on Toshakhana gift, was evading the sharing of details?”

According to the petitioner, the right to information stems from the requirement that members of a democratic society should be sufficiently informed that they may intelligently influence the decision which may affect them.

Therefore, he argued, the people of Pakistan had the right to know every public act, everything that is done in a public way, by public functionaries and their chosen representatives.

The petitioner contended that people at large were entitled to know details of every public transaction and acquire information in all matters of public importance.

“This enables people to contribute in debate on social and moral issues and matter of public importance.”

The plea urged the court to order the respondents to make public the details of assets gifted to rulers as well as bureaucrats and also provide the names, details, information, documentation and materials in respect of the persons/officials who have obtained the assets by making the payment.

The petitioner also sought details of the methodology used to determine the price of the Toshakhana articles.

Ministries of Parliamentary Affairs and Interior and Pakistan Information Commission have been arrayed as respondents in the petition.