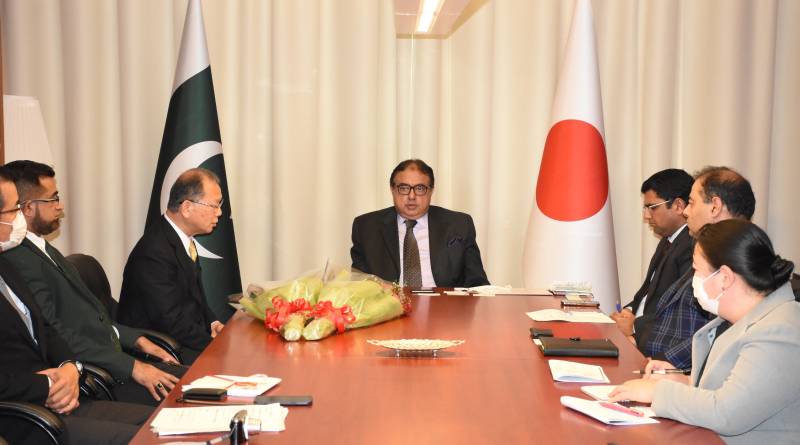 ISLAMABAD – Japan has pledged nearly USD 39 million in assistance to help Pakistani people hit by the unprecedented floods after a monstrous monsoon.

The development comes as hundreds of families are still taking shelter in tents amid the winter season as the Pakistani government looking for international aid to mitigate the losses caused by the worst floods that killed around 1,700 people.

In a statement, the Japanese embassy in Pakistan said their government announced grant assistance of $38.9 million for the flood-hit country as part of efforts to deliver life-saving aid to victims.

At least $34 million would be provided for emergency medical assistance, food distribution, agriculture and livestock restoration, livelihood recreation, and gender-based violence risk mitigation and response, the statement said, confirming that these projects will start in January 2023.