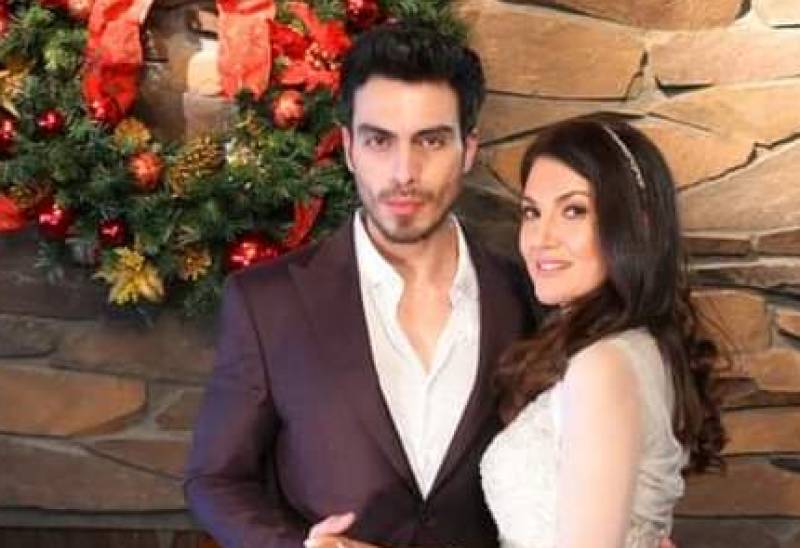 Reham Khan, former wife of ousted prime minister Imran Khan, tied the knot with Mirza Bilal in a simple ceremony in Seattle, US.

Taking to Twitter, the former anchorperson posted a picture with her new husband with a caption, “Finally, find a man who I can trust.”

Finally found a man who I can trust ⁦@MirzaBilal__⁩ pic.twitter.com/nx7pnXZpO6

Earlier, she announced her marriage by posting a picture of two hands, with a title “just married”.

In July, Pakistani-British journalist Reham Khan made a guest appearance on G Sarkar where she talked about finding love again. Though Reham has had two failed experiences, she is open to the prospect of marrying again.

Answering a question about her marriage plans, Reham said she has been told by a family member who is also a palmist that she would actually get married again.

She concluded that she is definitely open to the idea of finding love again in her life and she will consider marriage again.