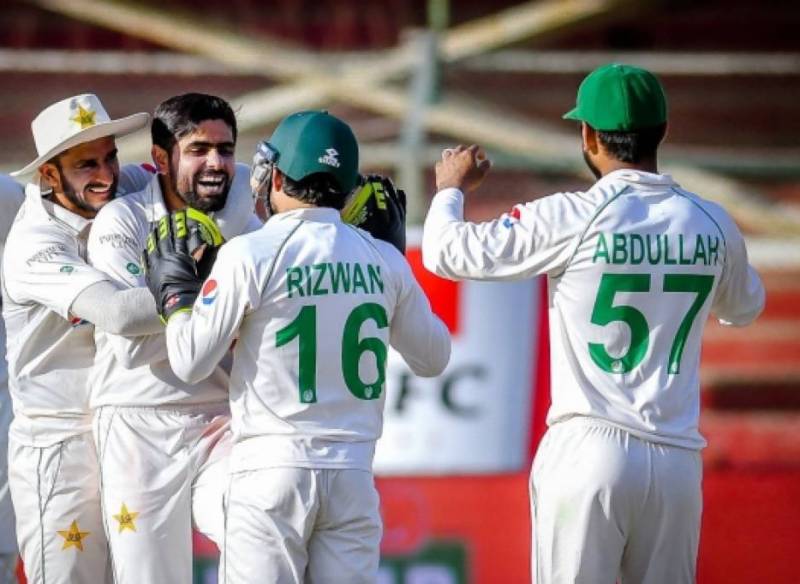 Uncapped middle-order hitter Kamran Ghulam was given his maiden Test call-up while Hasan Ali returned to the squad after having missed a major game as he was struggling with his form.

Hasan was previously dropped for the home series after picking up only five wickets in several matches.

Pakistan made little changes in the squad as key speedsters Shaheen Shah Afridi, and Haris Rauf were rested due to injuries.

In a press release, Pakistan Cricket Board said Kamran Ghulam has replaced Azhar Ali, who announced his retirement last week, while Hasan Ali has taken over from Mohammad Ali, who, like Faheem Ashraf, has been advised to participate in the ongoing Pakistan Cup in Karachi.”

Teenage pacer Naseem Shah has been declared fit for the series which will be held at National Stadium Karachi from Dec 27. Black Caps will play Tests from December 27-31 and Multan from January 4-8 during the first leg of the tour. Kiwis will return to Pakistan for three ODI matches in January.