A slideshow from Andrea and Kealan’s wedding day in Harvey’s Point, Lough Eske,, Donegal Town.
Andrea and Kealan decided to have their autumn wedding at St. Michael’s Church, Glenade, Co. Leitrim with the reception afterwards in Harvey’s Point hotel, outside Donegal Town.
Andrea and her bridesmaids got her hair and makeup in her home house just outside Kinlough. Olivia Coleman Branley and Aimee Branley were there from early morning to do all the girls’ makeup.
Kealan, the groom, got ready along with his brother, Eanna at their parents house in Bundoran. Kealan had borrowed his father’s old Mk2 Escort for the day as the wedding car.
Andrea drove herself and her father to the church in her own red Mitsubishi Evo.
Fr. Gerard O’Hora was the officiant that oversaw the marriage ceremony. After exchanging their rings and making their way back down the aisle where they were congratulated by their friends and family.
Before going for some bridal photos we stopped to get some pictures with the couple’s dog. The Arroo trail under the Dartry Mountains was used for the portrait photos. There was a drinks reception for the guests in the garden suite of Harvey’s Point as they waited for the newly married couple to arrive.
After the meal and speeches Andrea and Kealan cut their wedding cake.
While the band was setting up, we had time to go outside for some nighttime photos.
It was then upto the brilliant Hot Fuss to keep the party going all night.
Thanks for having me as your photographer. 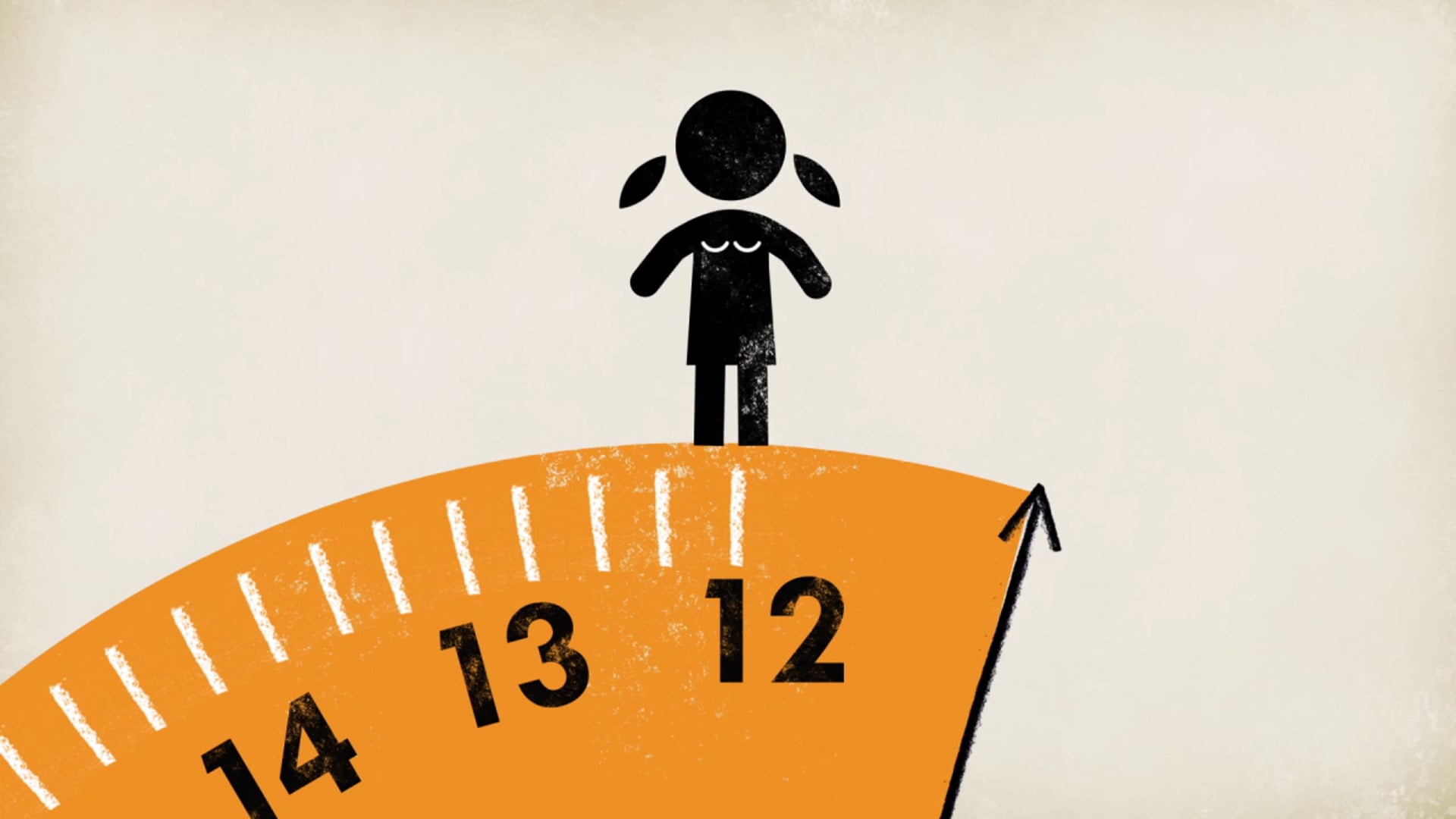 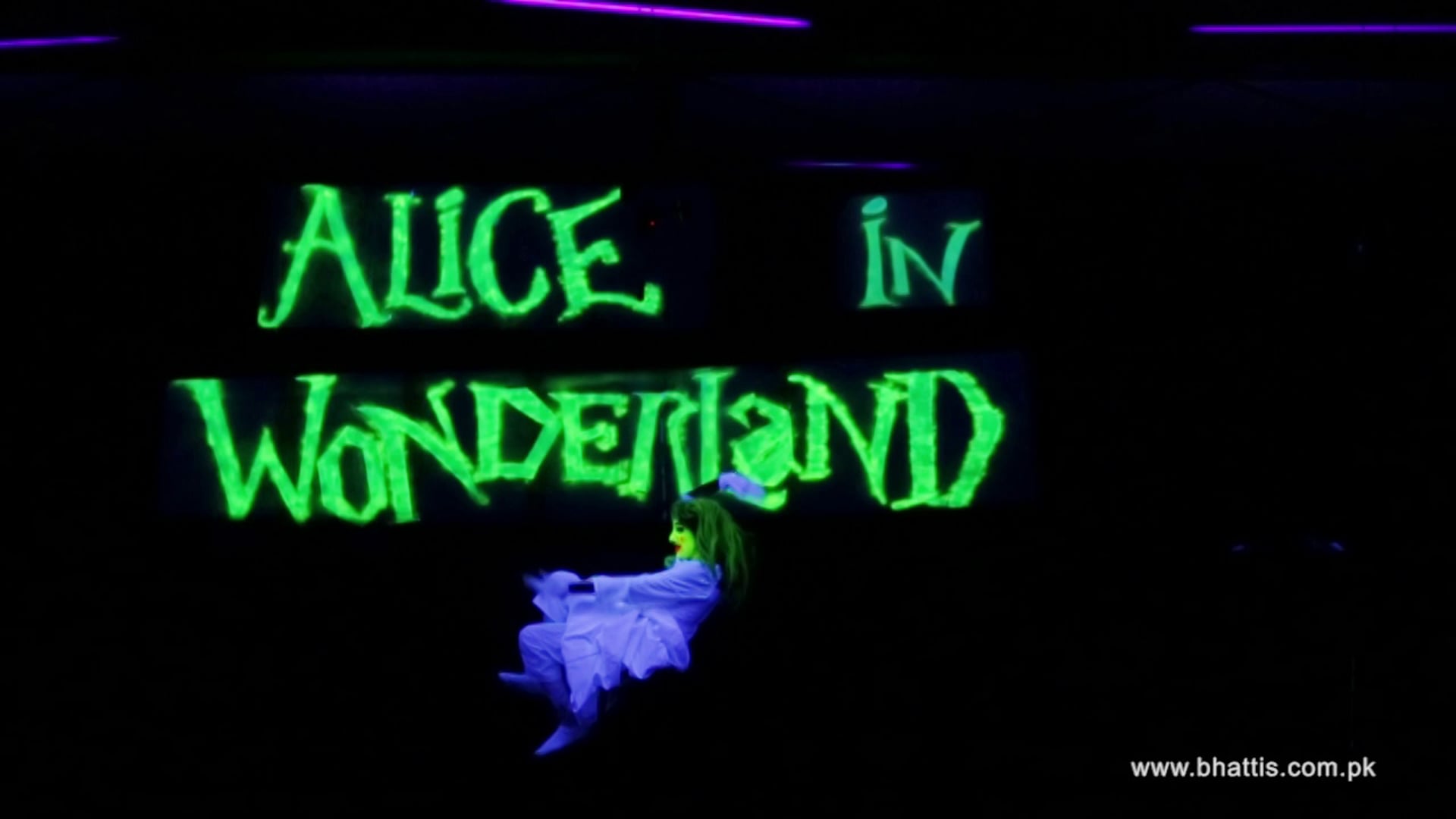 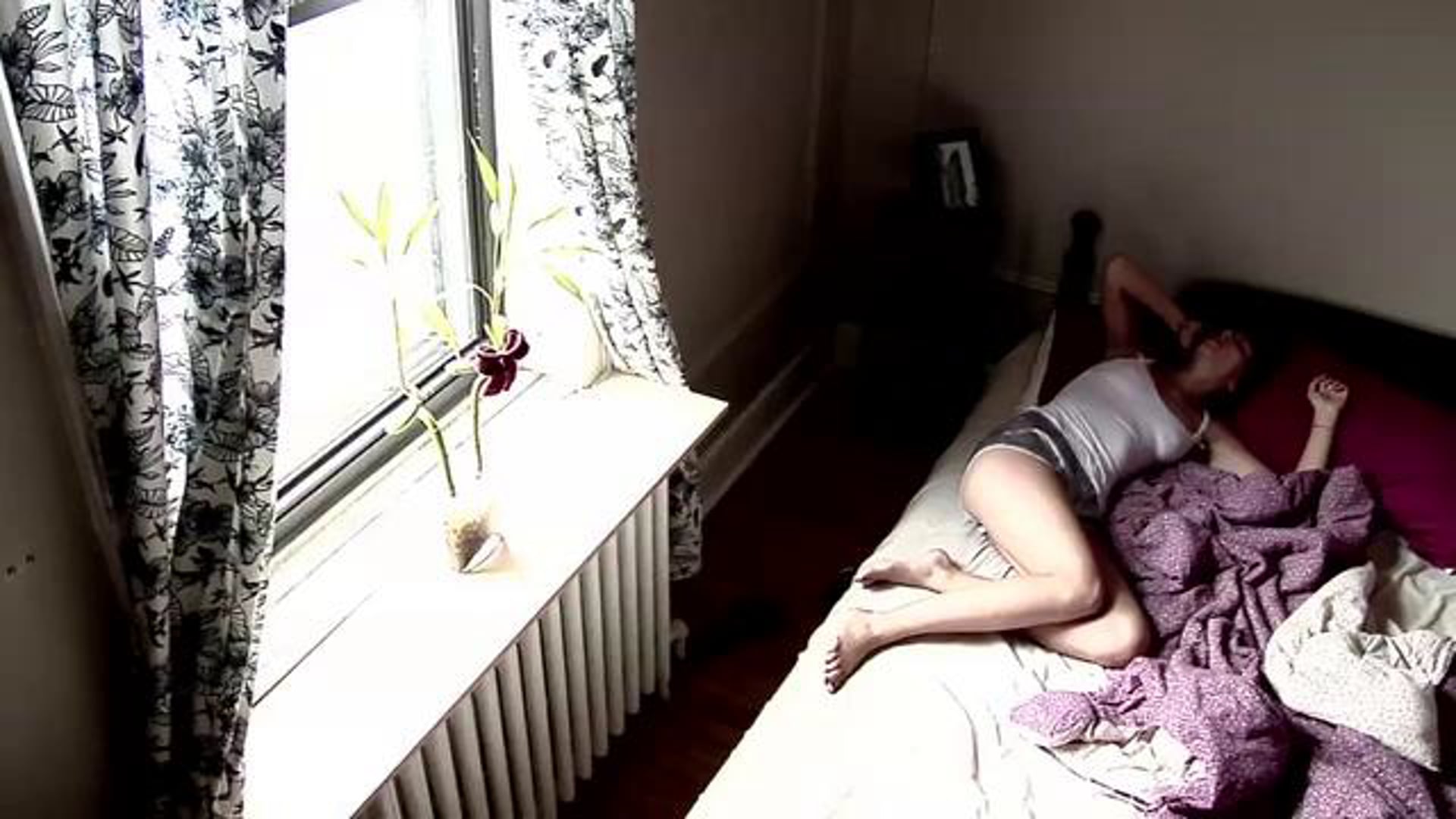