In 1906, number 77 Albert Street was purchased from the McCutcheon Family by the Corporation of the United Counties of Northumberland and Durham to house prisoners from the old "Goal" as it was then called. Construction began and the jail opened later the same year.

The Jail continued to be expanded as the region grew, adding cells, offices and a huge concrete wall to keep the prisoners inside during it’s 92 year history. 129 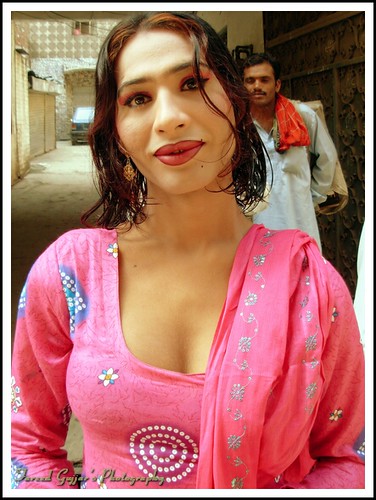 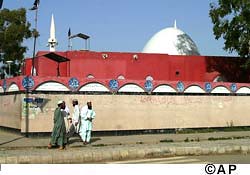 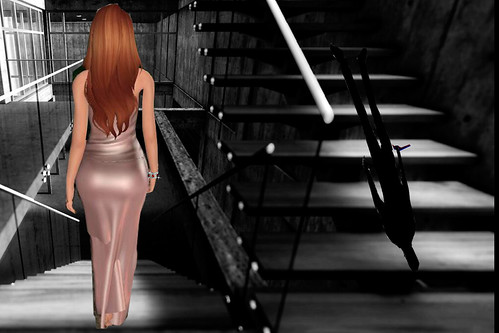