Northampton MA—On Feb 22, the first 2010 meeting of the City Council Committee on Social Services and Veterans Affairs, Ward 3 Councilor Angela Plassmann announced that she would introduce legislation to increase fees for public marijuana smoking from $100 to $300 dollars ($150 first offense), and asked for and received the support of her fellow committee members.

Both Ward 7 Councilor Eugene Tacy and Plassmann expressed support for bringing drug-sniffing dogs into the schools.

Plassmann said that she wants to gate Northampton’s Great Meadows so as to prevent public access, and Councilor LaBarge expressed support for this notion.

The Committee plans to invite Police Captain Koncas to a meeting soon in order to provide an “update” on an unspecified topic.

Citizen Adam Cohen, in attendance and video recording the meeting, asked the three if the upcoming meeting with Koncas would not be a good venue to raise the issue of the alt-weekly Valley Advocate’s practice of running “escort ads” in its classifieds section. 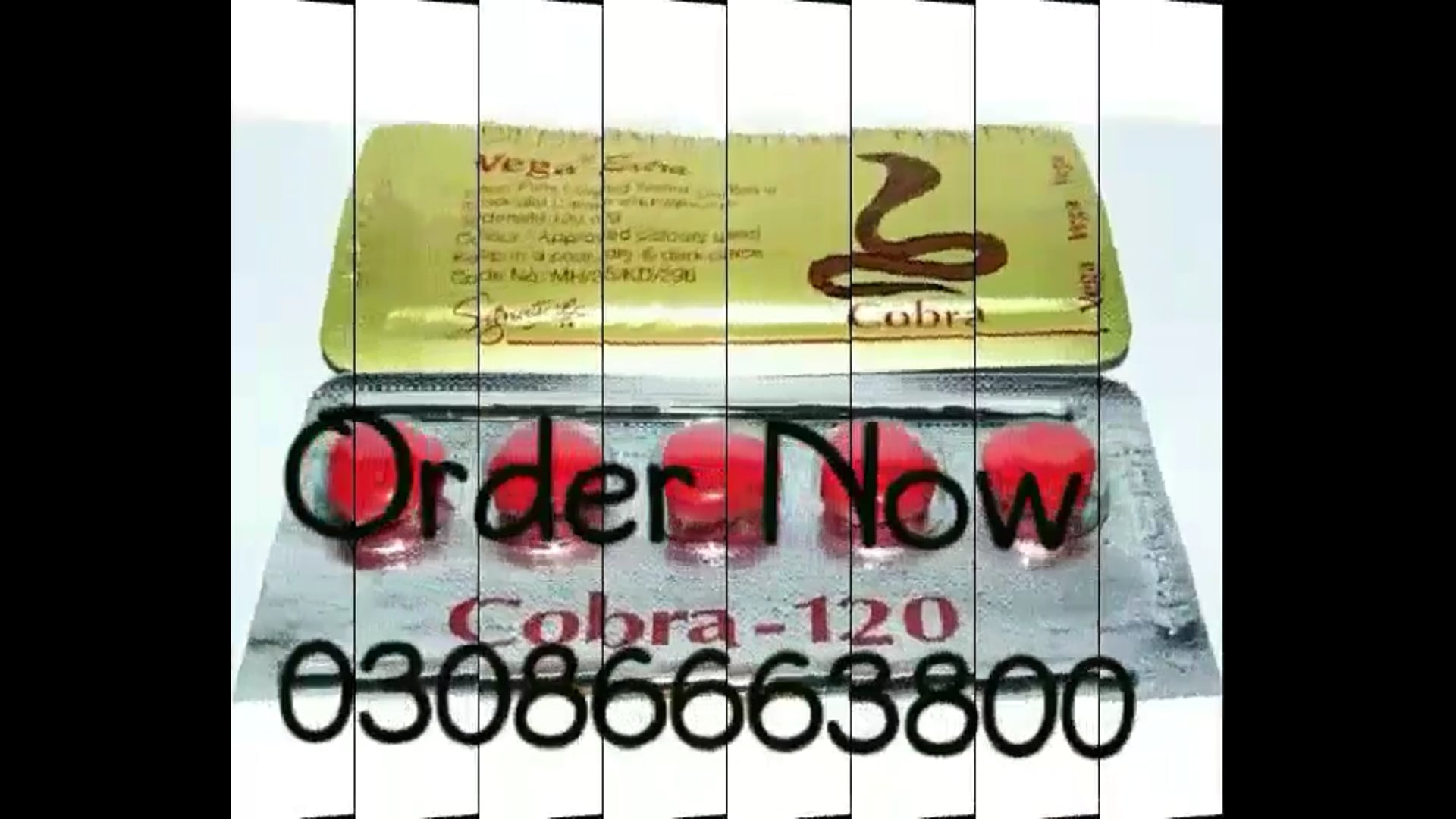 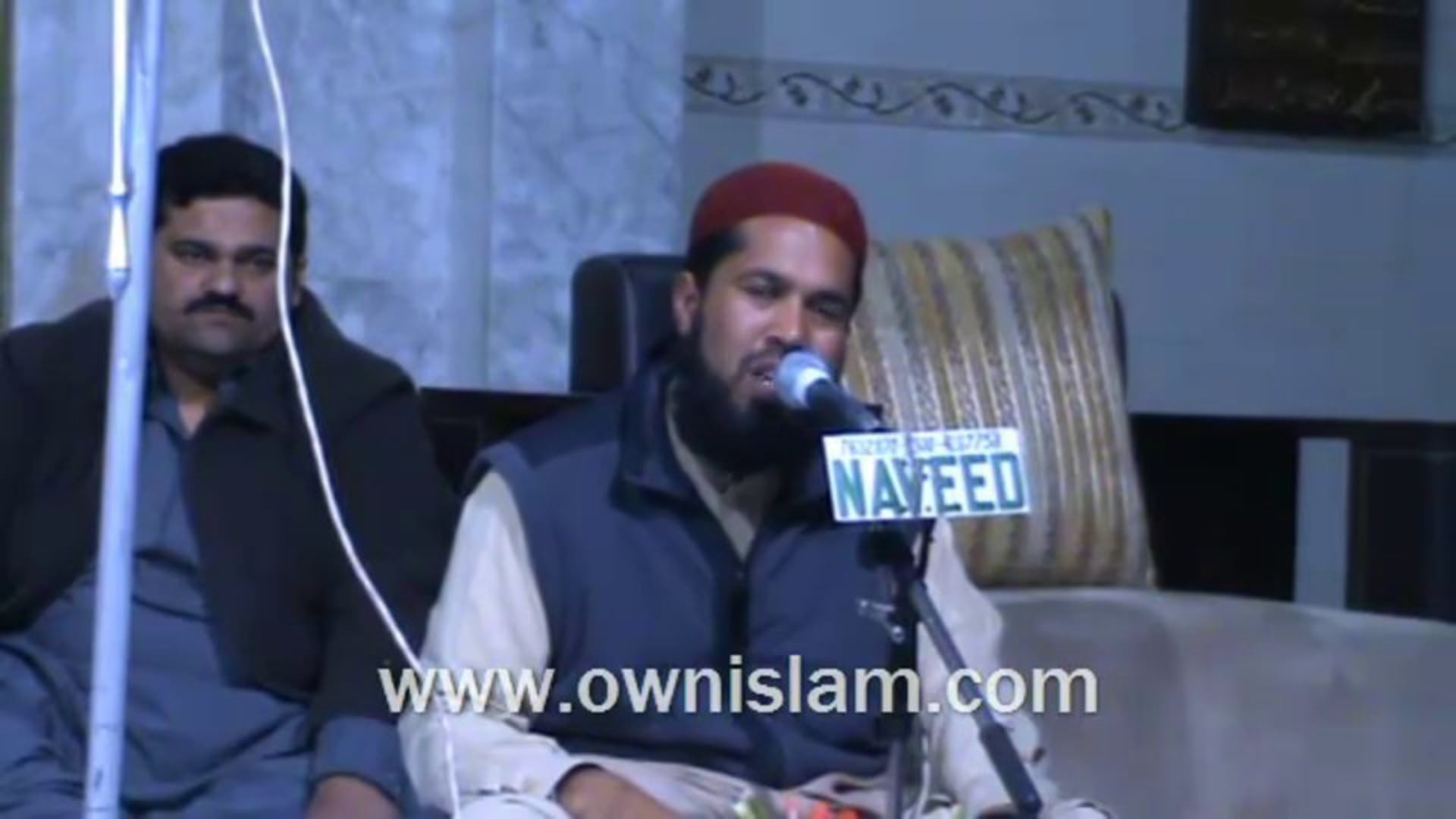 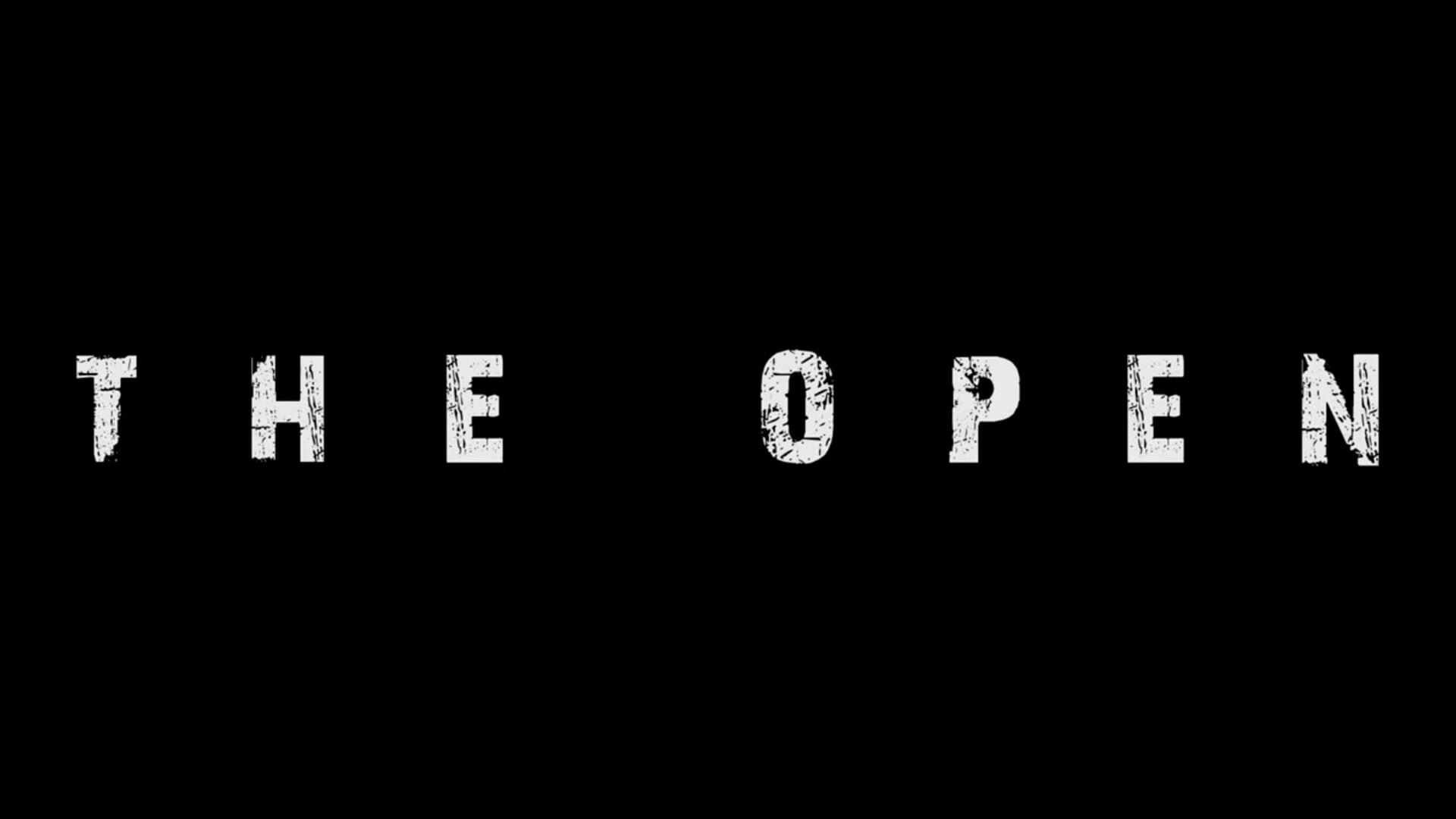