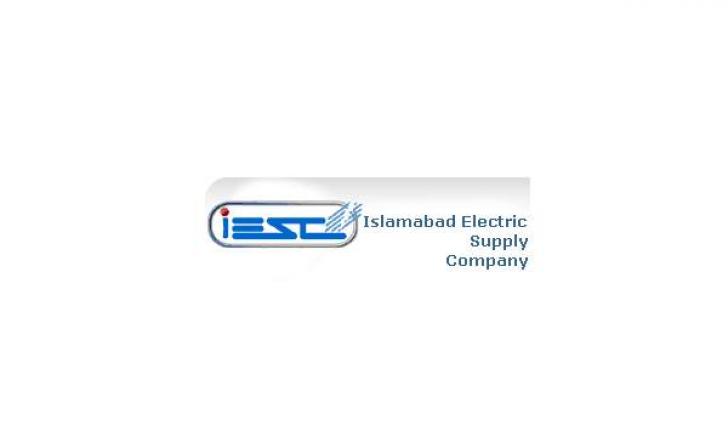 Following the instructions of the government and Federal Minister Power Division Engineer Khurram Dastgir Khan, the implementation of AMI in IESCO region was going on rapidly, he said in a statement issued here.

The CEO said initially, the work of data center building and other installations was going on rapidly. in the first phase Rawalpindi City Circle, Rawalpindi Cantt Circle and all IESCO industrial tariff consumers and high losses feeders would be transferred to AMI metering, he said.

He said that automated 100% accurate and timely meter readings would be possible resulting in a significant reduction in costs incurred on meter readings.

In case of any power theft, tripping, power failure, power theft, or defective meters automated intimation/notification would be received in the data center and immediately instructions would be issued to the concerned SDO for rectification of complaints, he said.

The CEO said due to timely billing, the recovery of bills would also increase, the power supply of non-paying bills customers would be automatically disconnected from the data control room.

He said due to control of power theft and technical faults on the distribution system the line losses of IESCO would decrease. Implementation of AMI system would control electricity theft, speedy redressal of consumer complaints.

100 per cent accurate meter readings would further improve relations between IESCO and its esteemed customers, he said.