At least 13 people including three children were injured in two coordinated blasts in Balochistan’s Khuzdar district on Monday evening.

Police sources told The Express Tribune that said both bombs went off at the main Omar Farooq Chowk. The injured were rushed to the district headquarters hospital in Khuzdar for medical treatment. 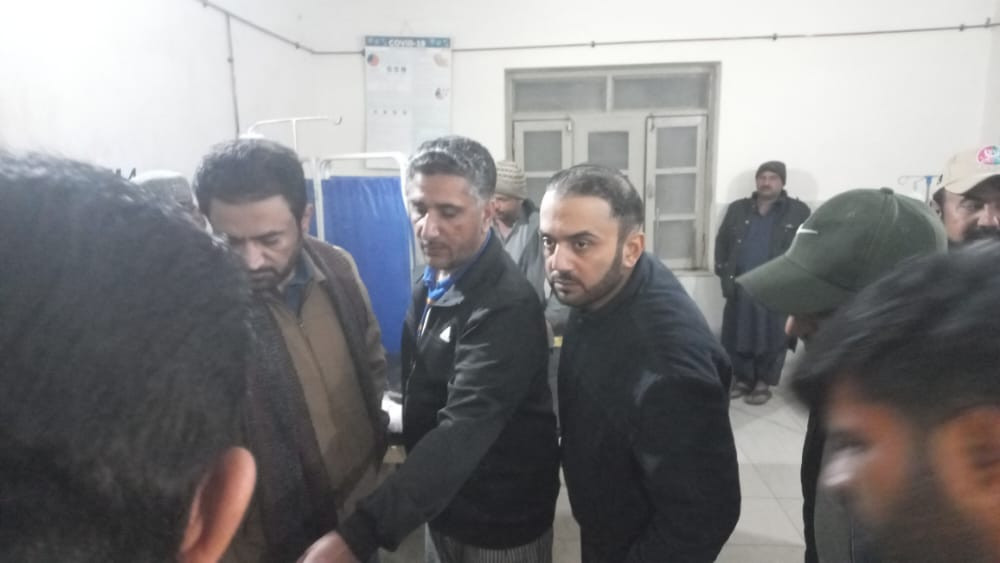 They said that the condition of the two injured was serious. The motive behind the blasts could not be ascertained immediately, police said.

Police reached the spot and an investigation in this regard is underway. No group has taken the responsibility for the incidents.